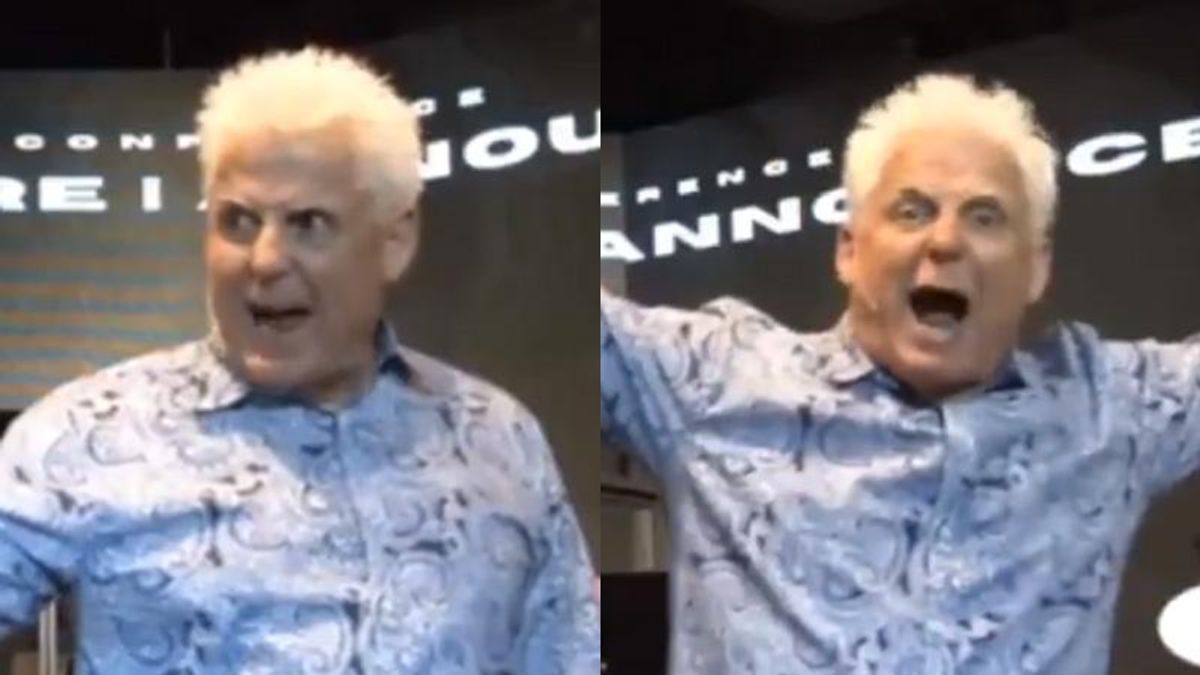 Henderson's rant is being mocked unmercifully on Twitter. Here are some of the responses: