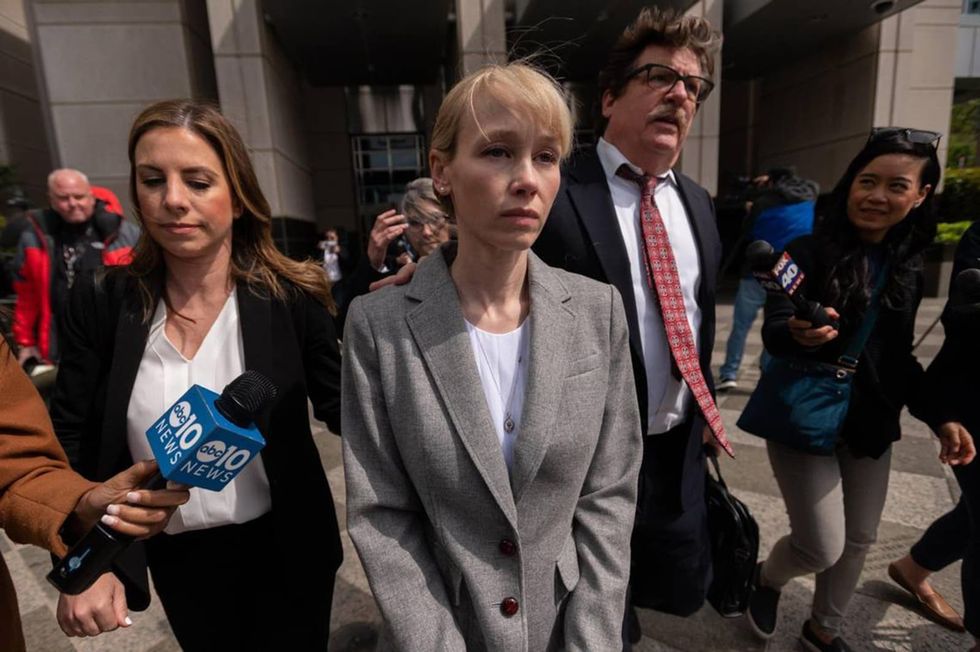 SACRAMENTO, Calif. — Federal prosecutors are asking a judge to send Sherri Papini to prison for eight months as punishment for her kidnapping hoax, writing in court files that the Northern California mom continues to tell people she actually was kidnapped and rejecting a proposal by probation officials that she serve only one month. “Papini’s actions had real negative consequences for the community and other victims,” Assistant U.S. Attorneys Veronica Alegria and Shelley Weger wrote in a seven-page sentencing memo. “There needs to be just punishment for her conduct.” Papini attorney William Po...