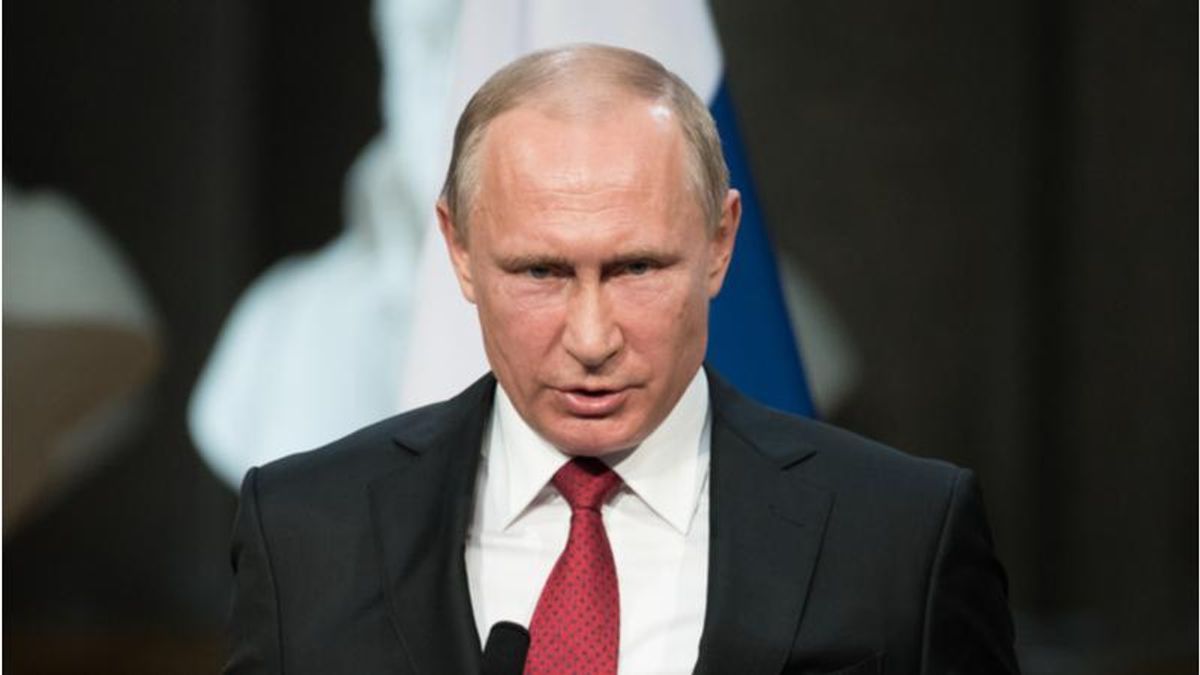 "The Foreign Ministry released the list of people banned from entry into Russia including Rice, a former ambassador the United Nations and now head of the Domestic Policy Council, and Bolton, who was dismissed as national security adviser by then president Donald Trump in 2019," the Post's Robyn Dixon writes. "Others included Attorney General Merrick Garland, director of U.S. National Intelligence, the director of the Federal Bureau of Prisons, and the Homeland Security chief after earlier U.S. sanctions on Russian officials in similar posts. R. James Woolsey, former CIA director, was also named."