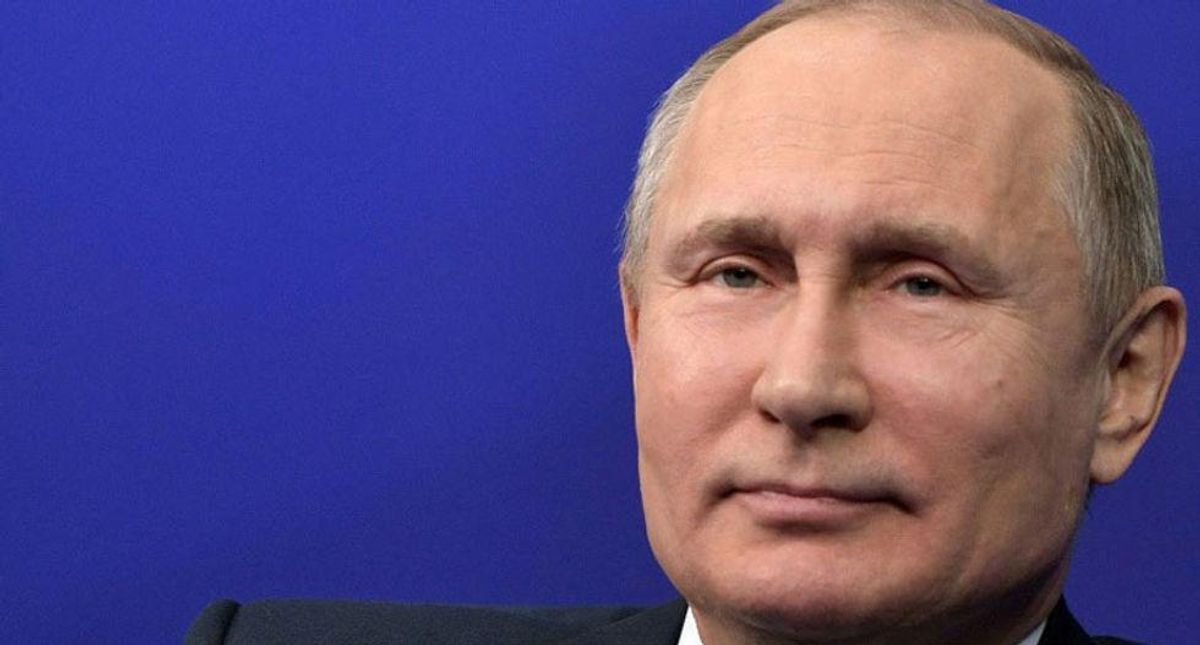 Vladimir Putin, who has ruled Russia for almost two decades, is polling at around 70 percent ahead and is expected to win a historic fourth term in the presidential election on Sunday. (Sputnik/AFP / Alexey NIKOLSKY)

Russia is making waves ahead the upcoming summit between Joe Biden and Vladimir Putin.

"Russia is preparing to supply Iran with an advanced satellite system that will give Tehran an unprecedented ability to track potential military targets across the Middle East and beyond, according to current and former U.S. and Middle Eastern officials briefed on details of the arrangement," The Washington Post reports.

"The plan would deliver to the Iranians a Russian-made Kanopus-V satellite equipped with a high-resolution camera that would greatly enhance Iran's spying capabilities, allowing continuous monitoring of facilities ranging from Persian Gulf oil refineries and Israeli military bases to Iraqi barracks that house U.S. troops, the officials said. The launch could happen within months, they said," the newspaper reported. "While the Kanopus-V is marketed for civilian use, Iranian military officials have been heavily involved in the acquisition, and leaders of Iran's elite Islamic Revolutionary Guard Corps have made multiple trips to Russia since 2018 to help negotiate the terms of the agreement, the officials said. As recently as this spring, Russian experts traveled to Iran to help train ground crews who would operate the satellite from a newly built facility near the northern city of Karaj, the officials said."

The newspaper noted the "imminent launch of a Russian-made Iranian satellite could add to a long list of contentious issues that have strained relations between Moscow and Washington, including most notably recent Russian hacking operations and efforts to interfere with U.S. elections."