'I was scared to death': Former QAnon supporter said she wanted to go into hiding after Biden inauguration 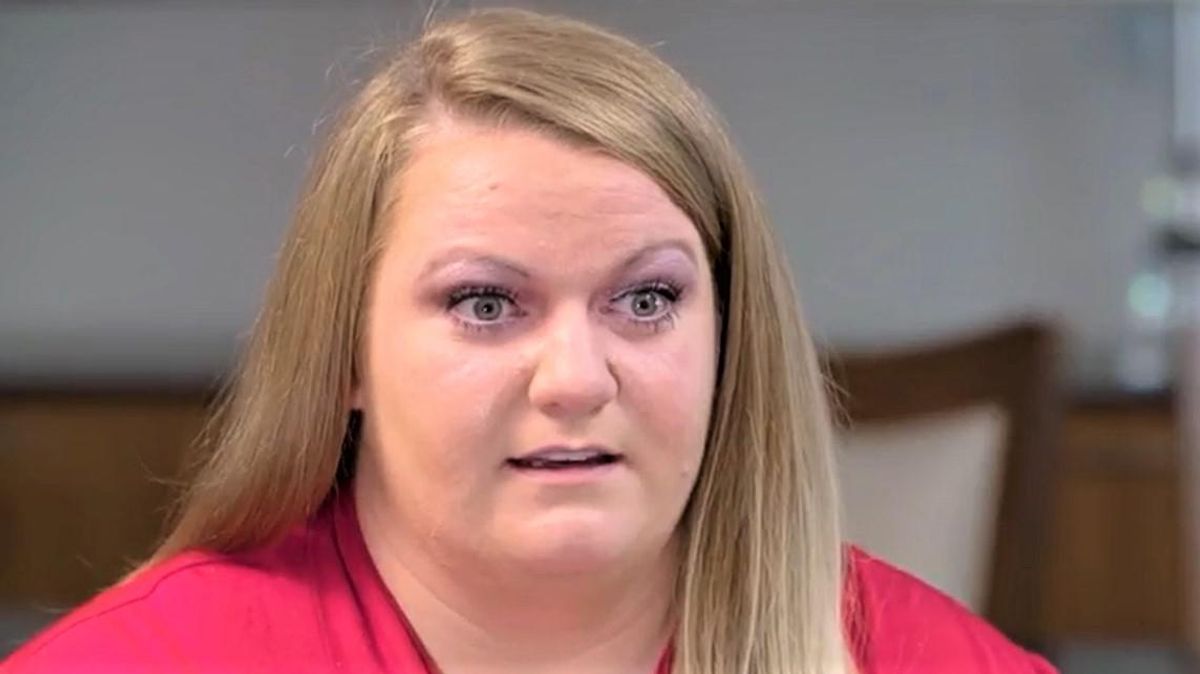 A woman who until recently supported the QAnon conspiracy theory told CNN's Donie O'Sullivan this week about the fears she had about President Joe Biden before she eventually snapped out of it.

"When President Biden was sworn in, I was crying," she said. "Instantly, I went into panic mode... we're all going to die. We're going to be owned by China. I might have to pull my daughter out of school because they're going to take her. I was scared to death."

Though Vanderbilt had always been a conservative, she didn't start being a conspiracy theorist until she got addicted to videos about QAnon she found on TikTok, Facebook, and YouTube.

She told O'Sullivan that she tuned into Biden's inauguration with the full expectation that he and all the other leaders attending would be arrested and sent to Guantanamo Bay.

"The military would run the country, put us in martial law because the left had become too unhinged and would become a danger to us, and Trump would come back when the government was rebuilt," she explained. "I know it sounds crazy."