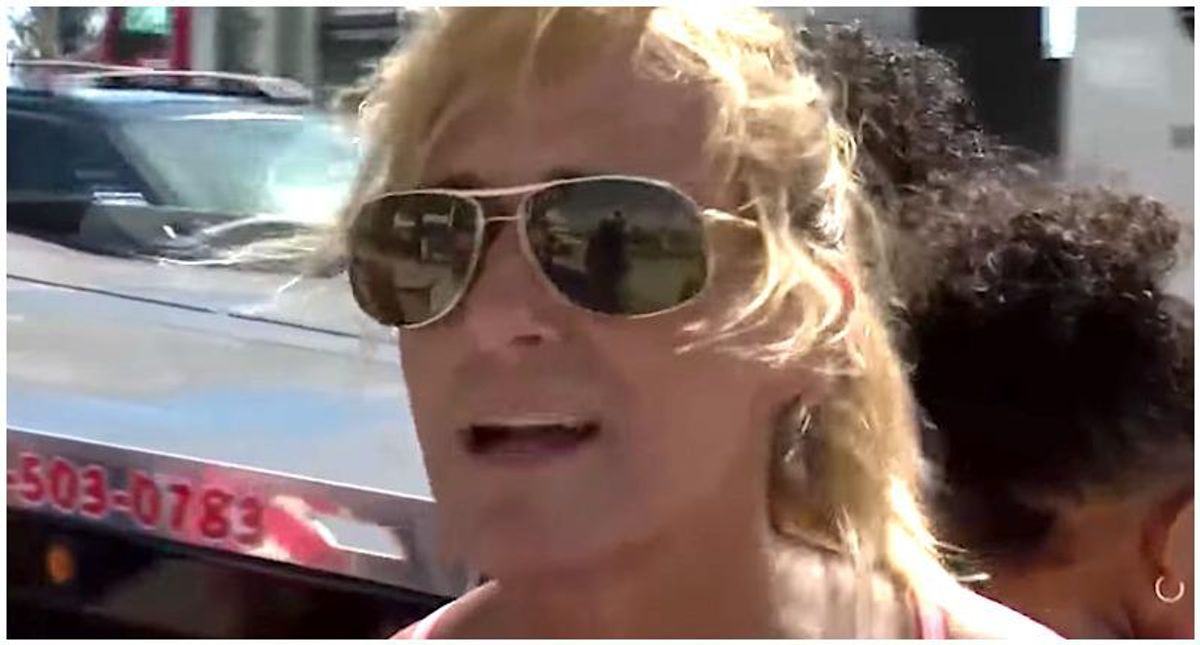 In an event meant to show support for who they call "America's greatest president," people turned out in West Palm Beach, Florida, this Monday for a rally.

Speaking to 4News, one rally attendee said she made the over-two-hour drive from Naples, Florida, to show her support for Donald Trump.

According to Tara, Trump's political career is nowhere near being over.

"It's only been getting started," Tara said. "We are just waking up. You know, what we believe is good for everybody."

"We believe even people who are liberals, who are atheist, who don't even love this country, it's going to be good for them because at the very core of who we are, we want freedom. And that's what President Trump stands for," she added.

Tara cited the QAnon conspiracy theory to explain why Trump faced so much criticism.

"Why are they fighting him so hard? Why do they hate him so much? Because he is taking away their evil, Satanic ways," she said. "That's the truth of it. And I know it is hard to hear. I didn't even believe in it a year ago."