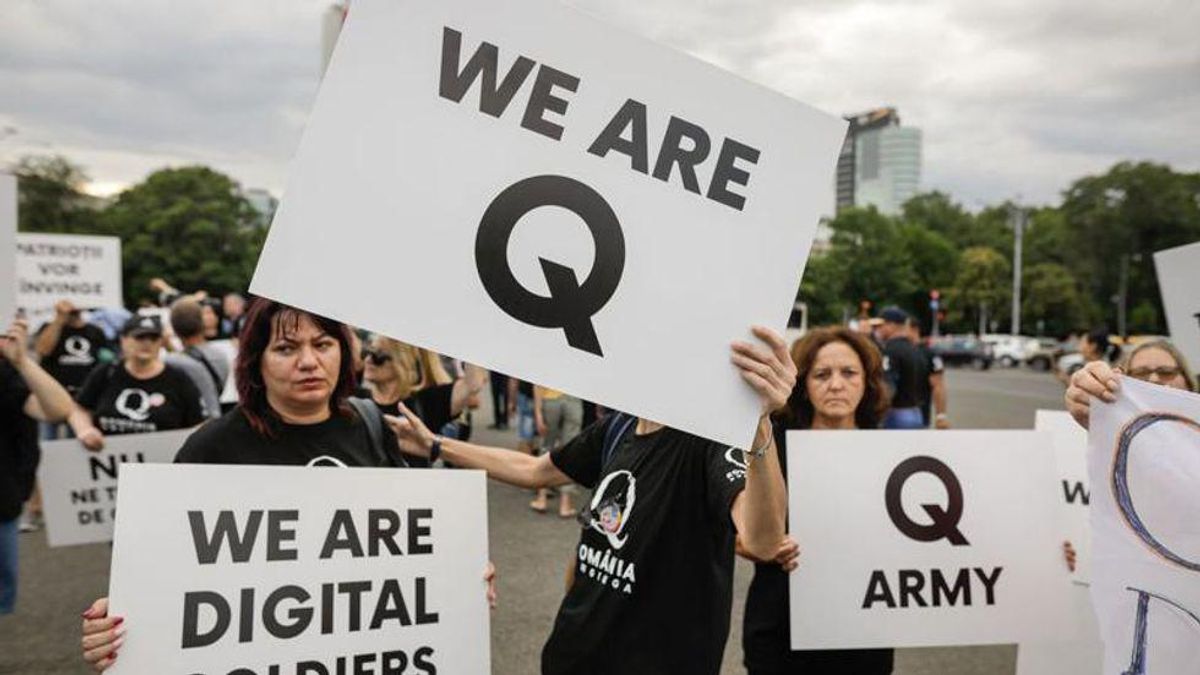 Two evangelical pastors told CNN's Donie O'Sullivan this week that they have had to work to keep their parishioners from bringing the widely discredited QAnon conspiracy theory into their churches.

Pastor Ben Marsh of the First Alliance Church in North Carolina and Pastor James Kendall of the Grace Community Church in California both explained to O'Sullivan that they felt they had to address QAnon in their sermons after watching many self-proclaimed Christians rioting at the United States Capitol building on January 6th as a last-ditch effort to keep former President Donald Trump in power.

"I was very clear that violence to overthrow the government is not what the Bible tells us to do," Kendall explained of a sermon he gave addressing QAnon.

However, Kendall said that his influence is limited because he only gets an hour to speak to them every week, while QAnon videos on Facebook and YouTube are with them every single day.

"QAnon is attractive because it seeks to explain the way the world is as a battle of good versus evil," he said.

Marsh similarly told O'Sullivan that he needed to inform his followers that the Bible did not condone engaging in violent riots on behalf of a former game show host.

"Nothing in Scripture leads us to claim a political system in the name of Christ through force," he says.

For now, QAnon is still a minority belief among white evangelicals, although a recent poll cited by O'Sullivan shows roughly a quarter of white evangelicals believe that Trump is secretly working to bring down a Hillary Clinton-led cabal of global child sex traffickers.