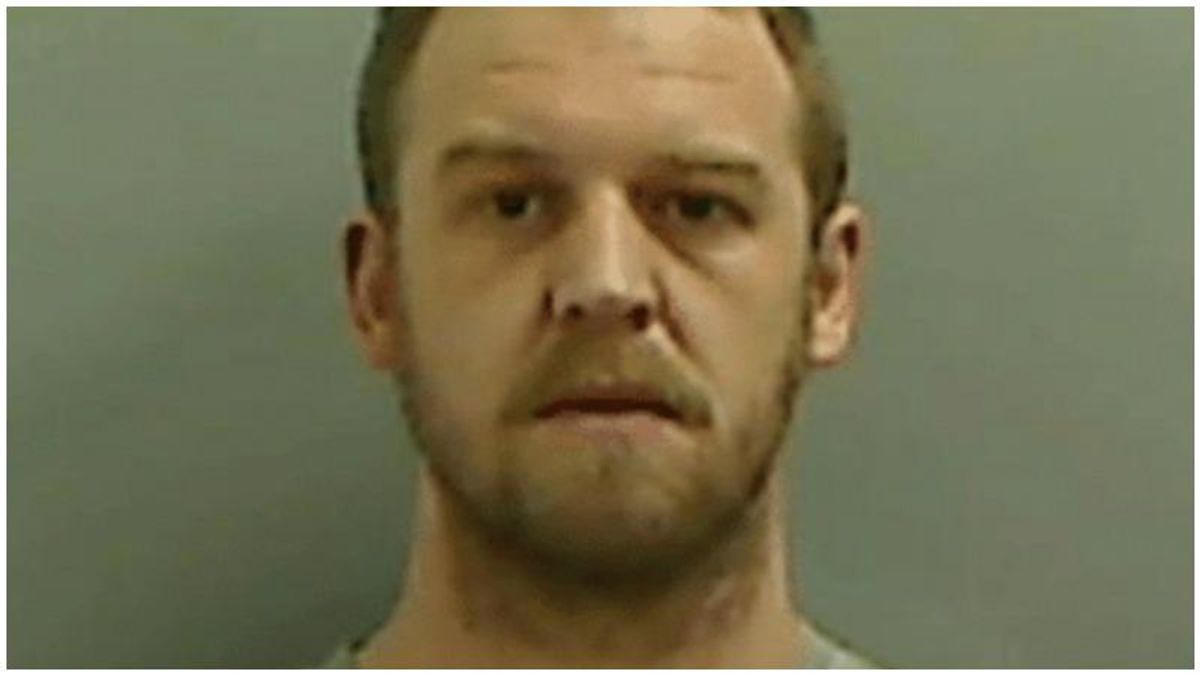 "Beckett had a history of mental health problems, but he hadn't been prescribed medication for over a year and he'd been consuming up to two grams of cannabis a day, the court documents said, VICE New reports. "His paranoia ramped up significantly after he became obsessed with the U.S. election and the false QAnon claims about the results being fraudulent. Beckett also became obsessed with the QAnon conspiracy that a great revelation was about to take place, and even told his partner that if nothing happened on Jan. 20, he would get himself committed for psychiatric evaluation."

Despite losing consciousness at one point, his partner survived the attack and managed to escape, running naked into the street and calling for help.

When police arrived and arrested Beckett, he shouted, "The great reset is coming. They're coming for the kids."