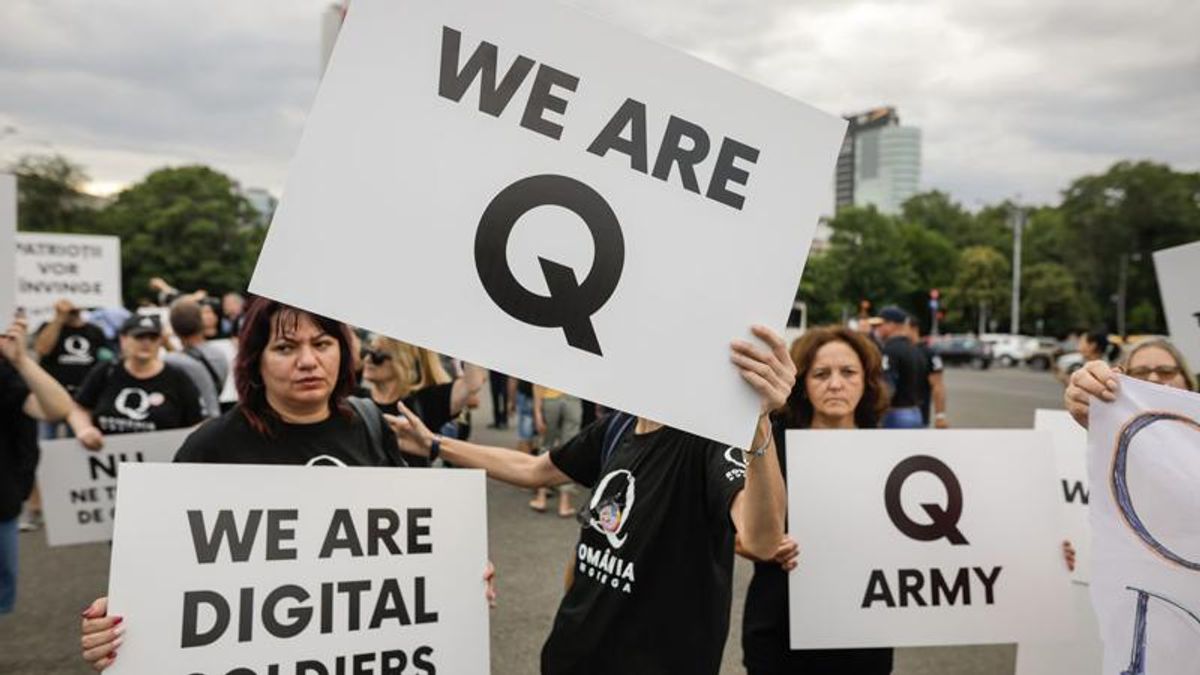 A review of Montemaggi's Facebook page shows that she promoted claims about "a Satanic pedophile elite at the top of the French state" in addition to "anti-vax and 5G conspiracy theories," the Guardian writes.

Prosecutors allege that Daillet-Wiedemann coordinated a plan with five members of France's survivalist militia movement to pose as child protection agents and then kidnap Montemaggi's child and then bring her to her mother in Switzerland.

Mia Montemaggi was found in Switzerland with her mother over the weekend and has since been taken safely into custody. Lola Montemaggi was promptly arrested and is currently awaiting extradition to France.