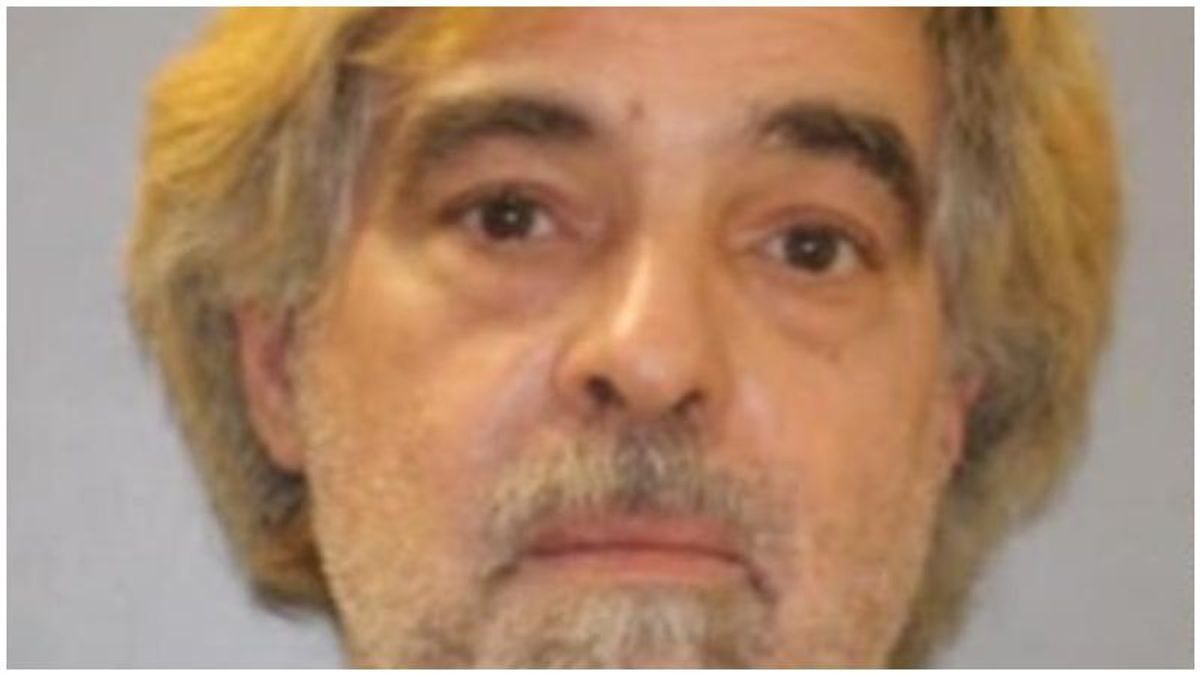 After a four-month-long investigation into who carved a QAnon slogan into a 4,000-year-old New Hampshire landmark, authorities have arrested a New Jersey man, Patch reports.

On Sept. 29, 2019, police received a vandalism report at America's Stonehenge, where the owner of the property said "an unusual wooden cross with several pictures and drawings, suspended from two trees," was found near the main archaeological site. "Significant damage" to the main site's stone sacrificial tablet was also found.

"The stone table was carved with 'WWG1WGA' and 'IAMMARK,'" the detective on the scene wrote in the report.

Investigators later discovered that "WWG1WGA" stood for "Where We Go 1, We Go All" — a slogan and hashtag used by supporters of QAnon.

The detective later received information about a tweet from a now-suspended Twitter account that had several images from the site, some of which included the cross and a passport photo of the man that was pinned to the cross. Another property owner gave the detective photos and video of a man who attempted to gain access to the site without paying before the vandalism took place.