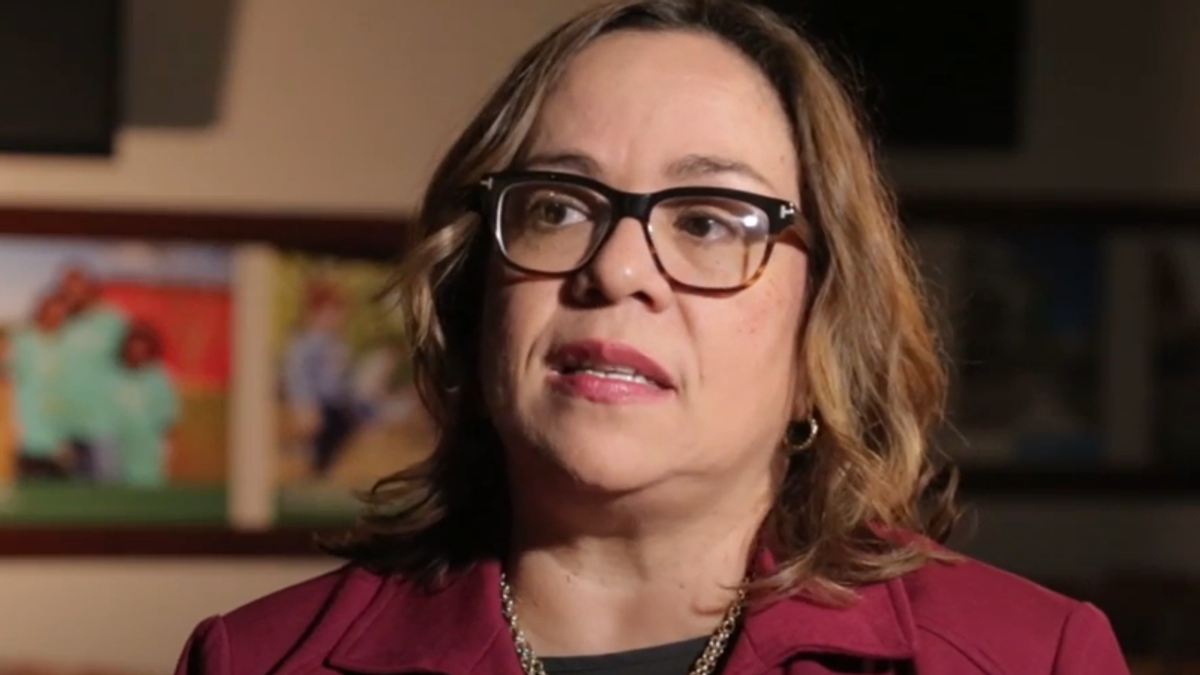 One man said, "I love how her accent comes out ... and pronounces words that she thinks that they're pronounced," particularly noting he thought her pronunciation of "represent" and "hologram" were funny. "I heard 'hologram,' and I was like, 'That's kinda interesting,'" said another man, and a woman laughed and added, "So cute."

"This sort of commentary is completely inappropriate and uncalled for," wrote Navarro in a memo to fellow councilmembers. "It is a loud commentary on the toxicity and culture of disrespect directed at leaders and community members of color."

Communities of color have struggled to obtain vaccines as the national effort has rolled out. In some cases, states have actively opposed efforts to correct this imbalance. Lawmakers in the Michigan state Senate have advanced legislation that would make it illegal to consider racial impacts when planning vaccine delivery, and the Texas Department of Health forced Dallas County to stop prioritizing minority communities by threatening to stop distributing vaccines to the county altogether.