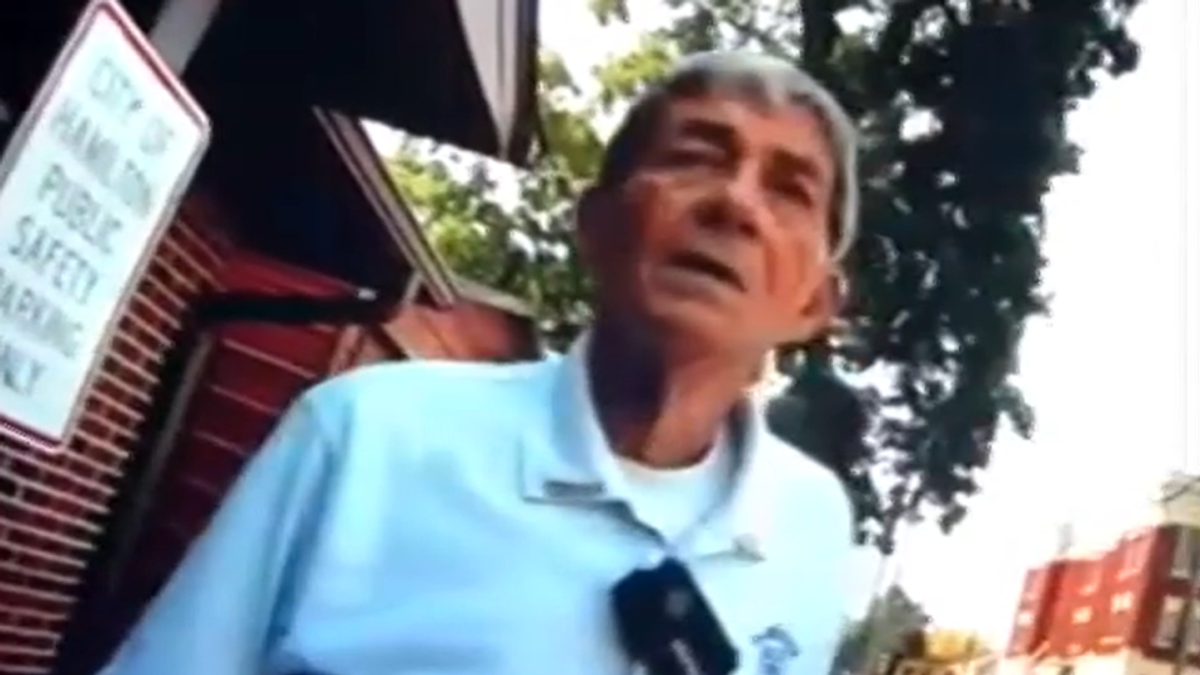 On Saturday, WSB-TV 2 reported that Hamilton, Georgia Police Chief Gene Allmond and Patrolman John Brooks are out of their jobs after body camera footage of them from a Black Lives Matter protest last year surfaced, showing them making virulently racist remarks.

"The video shows two men having a conversation in front of the police department, one smoking a cigarette. It appears they are unaware that the officer's body camera was recording," said the report. "Both men can be heard using the N-word throughout the conversation, and the police chief talked about with whom he would rather have sex with, Atlanta Mayor Keisha Lance Bottoms or voting rights activist Stacey Abrams."

One of the men can also be heard praising slavery, suggesting it was a better system for Black people than today's welfare programs.