Last Halloween, the United States was still engrossed in the pandemic and few were willing to take to the streets for sweet treats. This year folks are gearing up for the holiday with superhero costumes, princesses, and of course the most offensive and sexist.

In a Cosmo article listing off 26 sexy Halloween costumes, the women's magazine made it through eight ideas before it actually showed a costume, which was sexy a Santa, angel, and nurse. The first seven were all just lingerie. They weren't just sexy costumes, they were legitimately just lingerie like a robe set, babydoll nightie, and shorts with a cami set.

When it comes to offensive costumes, a debate has broken out about whether the Karen costume is profiting off of racism. Some would argue that it's profiting off of mocking racists. But other columnists are explaining that there isn't anything funny about those who put people of color in danger with irrational calls to the police.

this is the logical conclusion to follow 3+ years of people refusing to explicitly call white women racist and turn… https://t.co/DKLTCQGVju
— svm (@svm) 1633289923.0

A OnePoll survey asked 2,000 American parents of children ages 0 to 10 what they found offensive and 32 percent indicated wearing COVID-19-related costumes aren't funny when over 700,000 people have been killed by the virus. 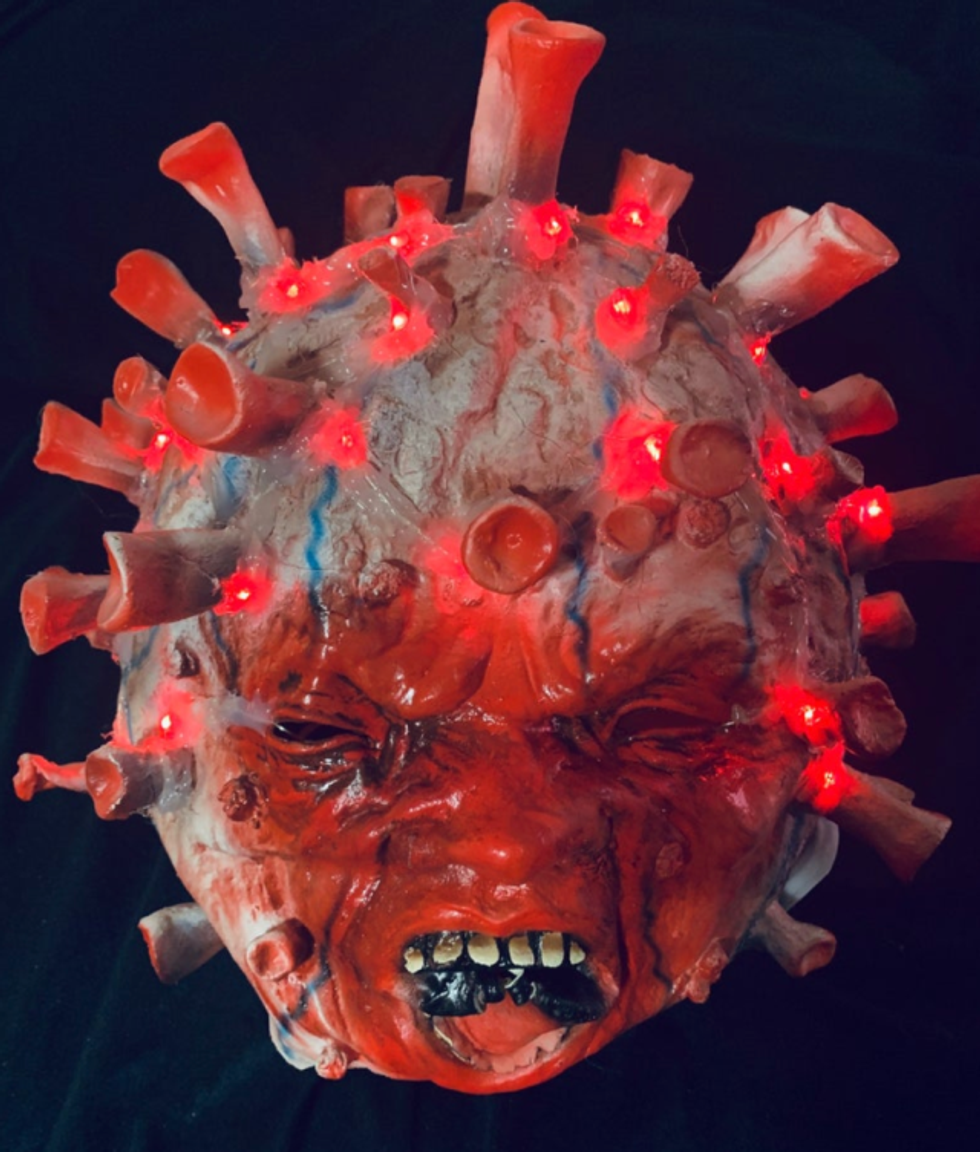 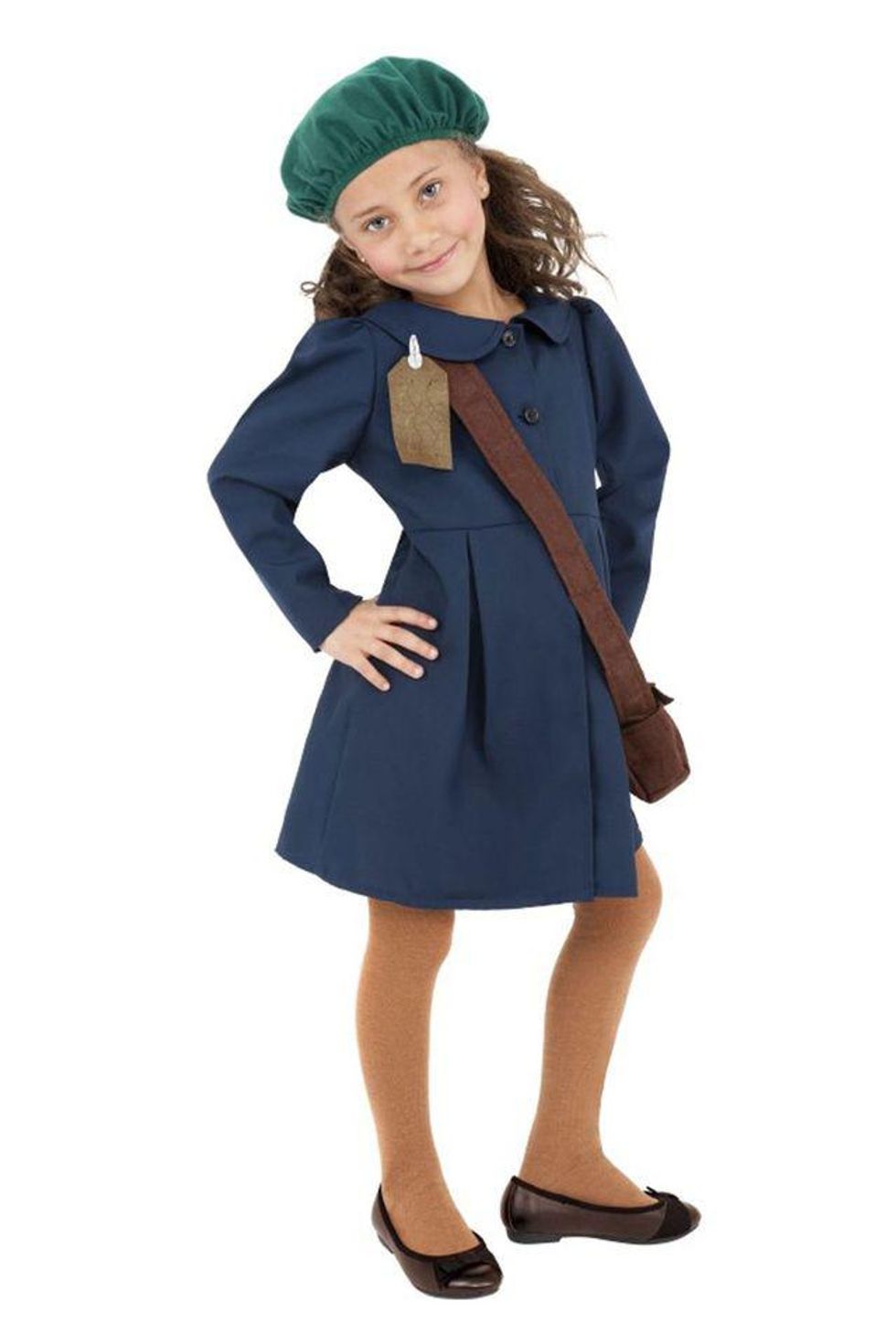 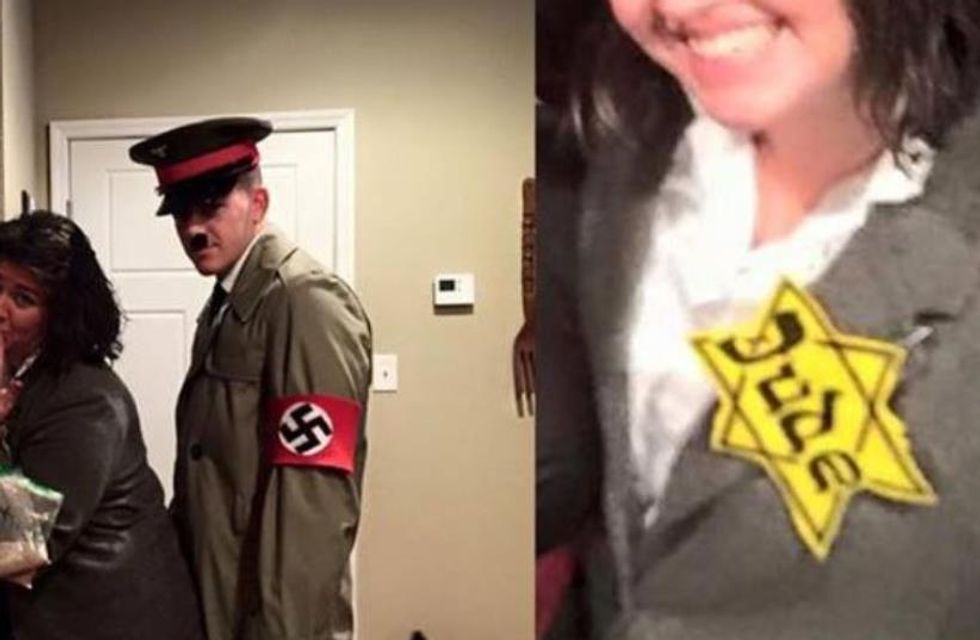 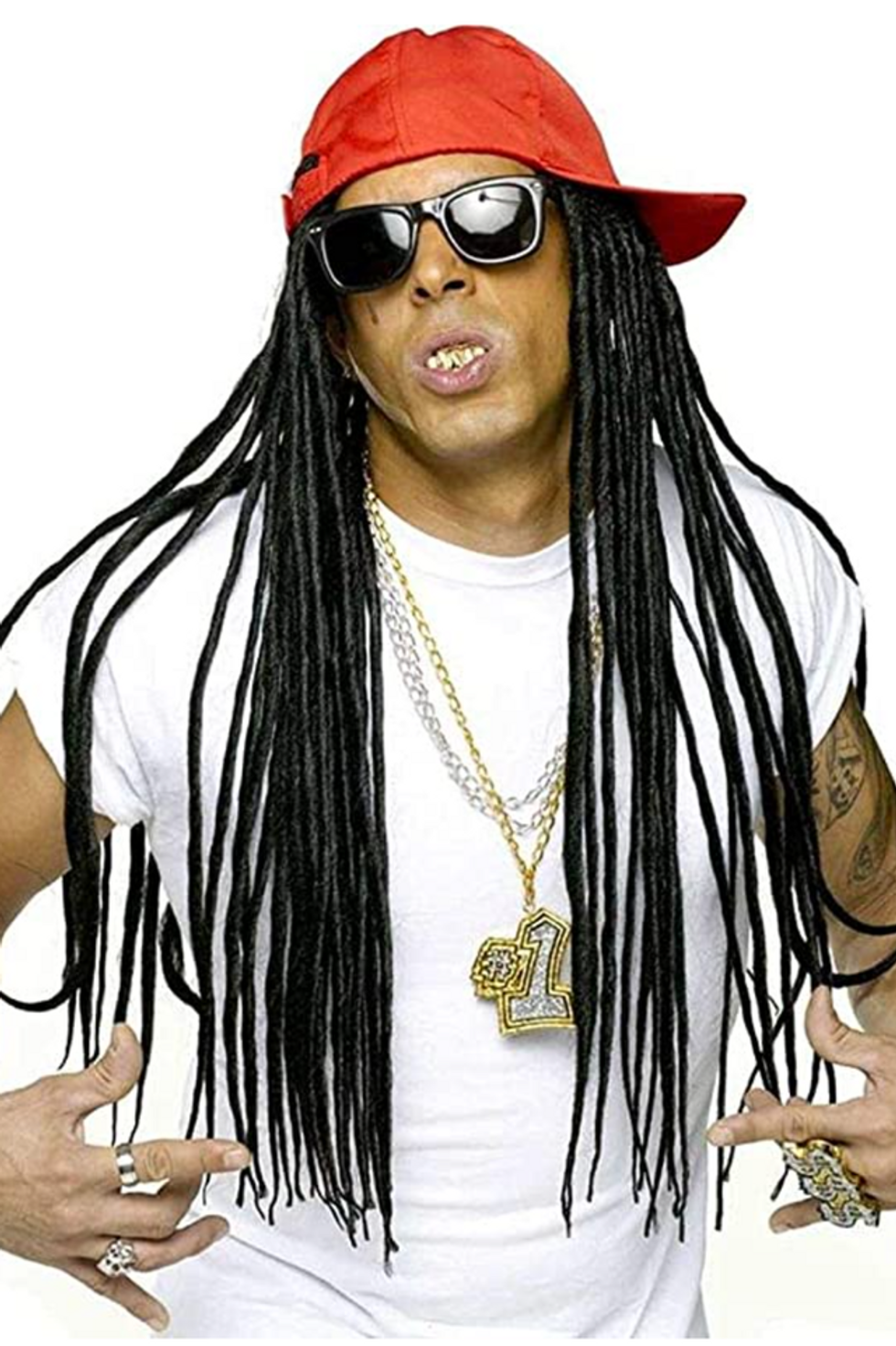 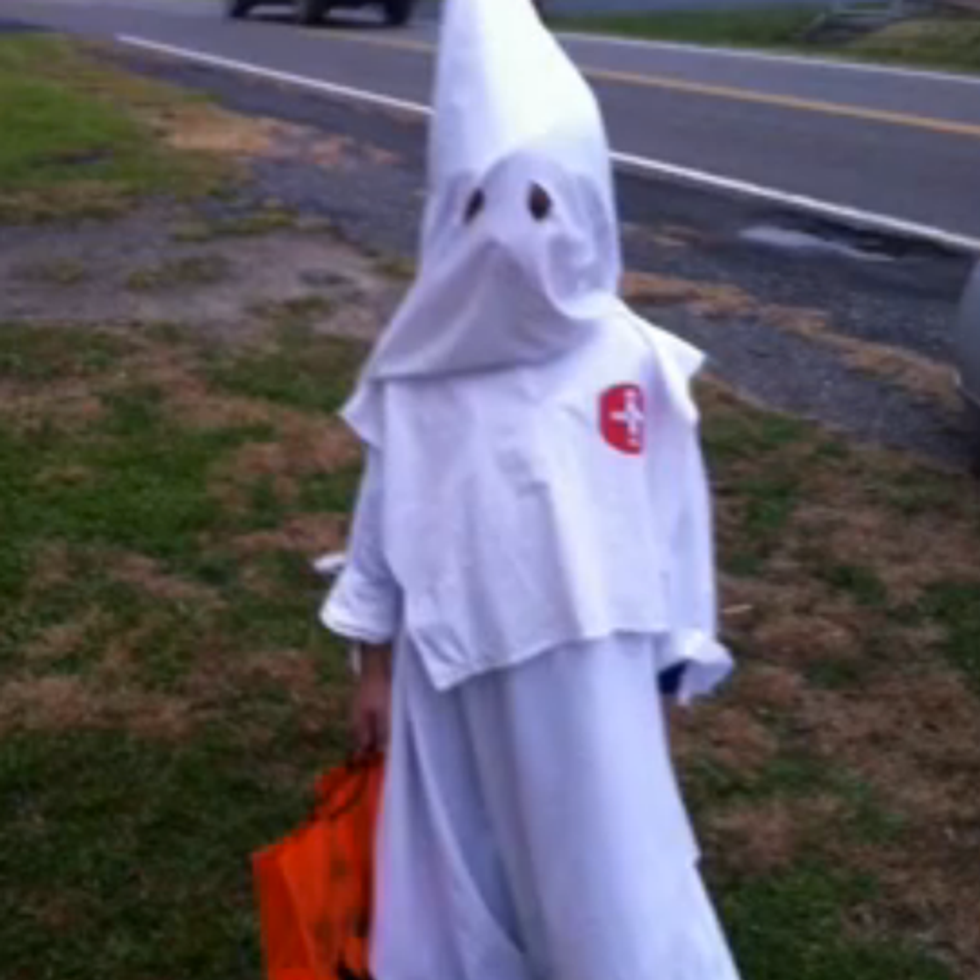 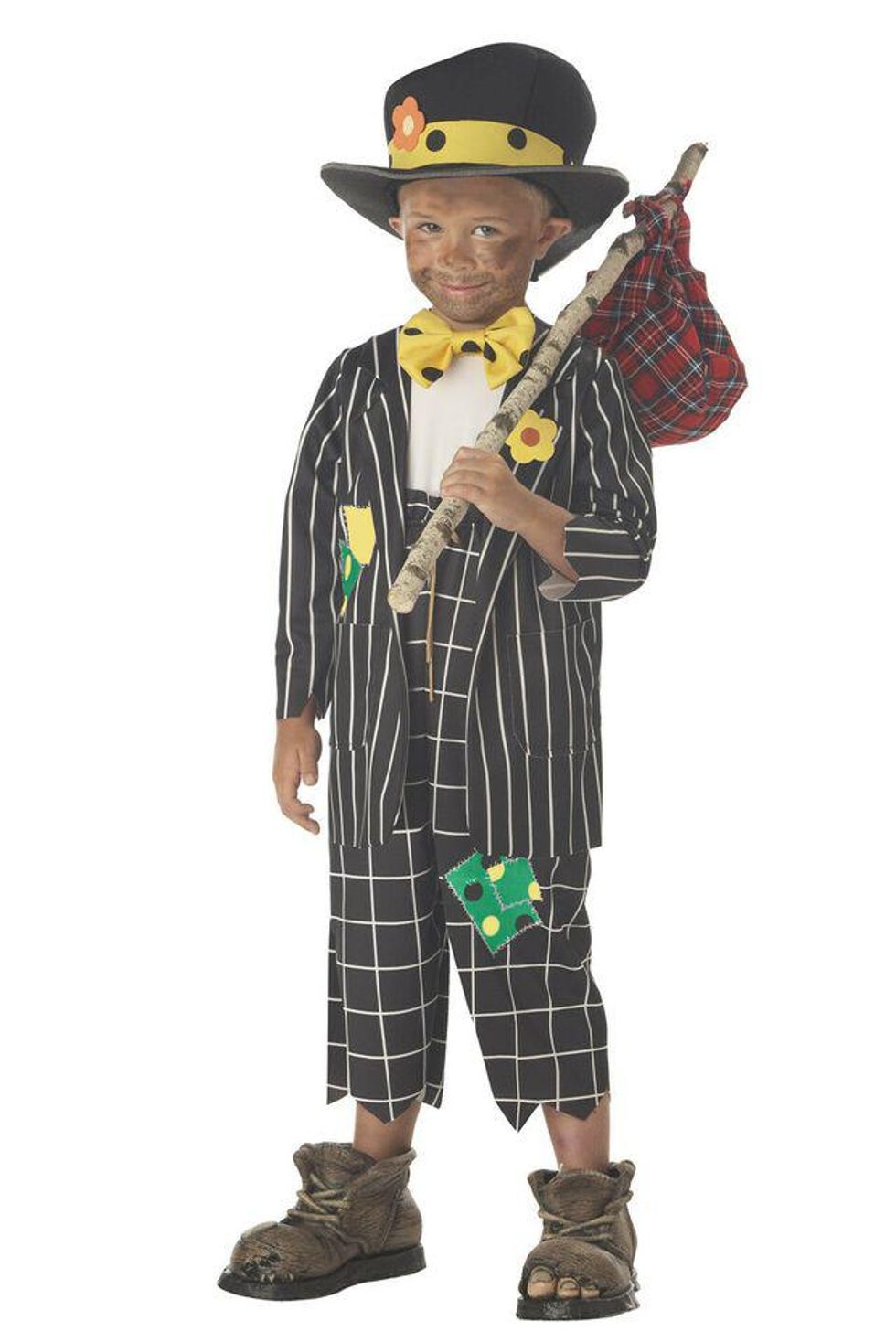 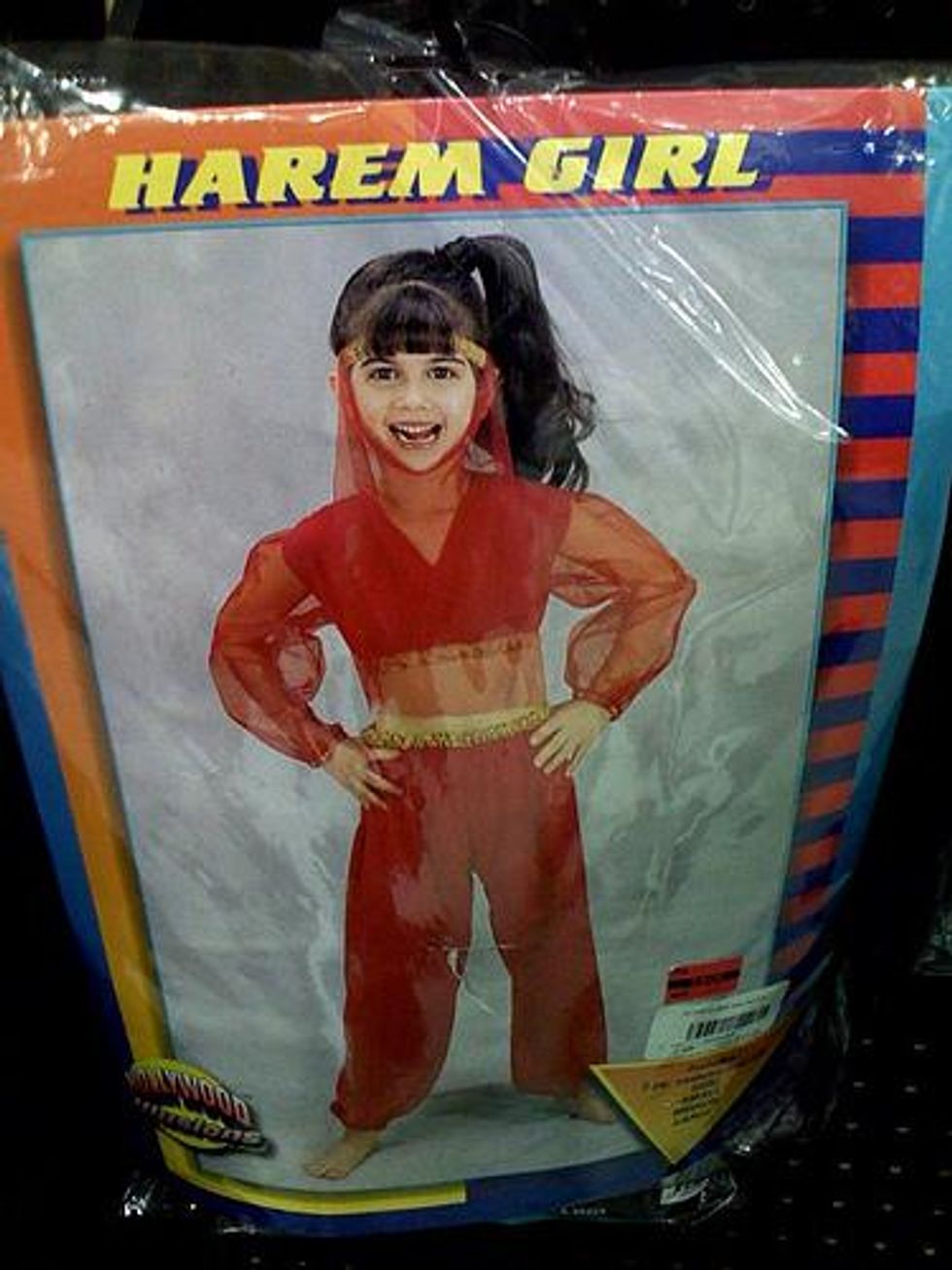