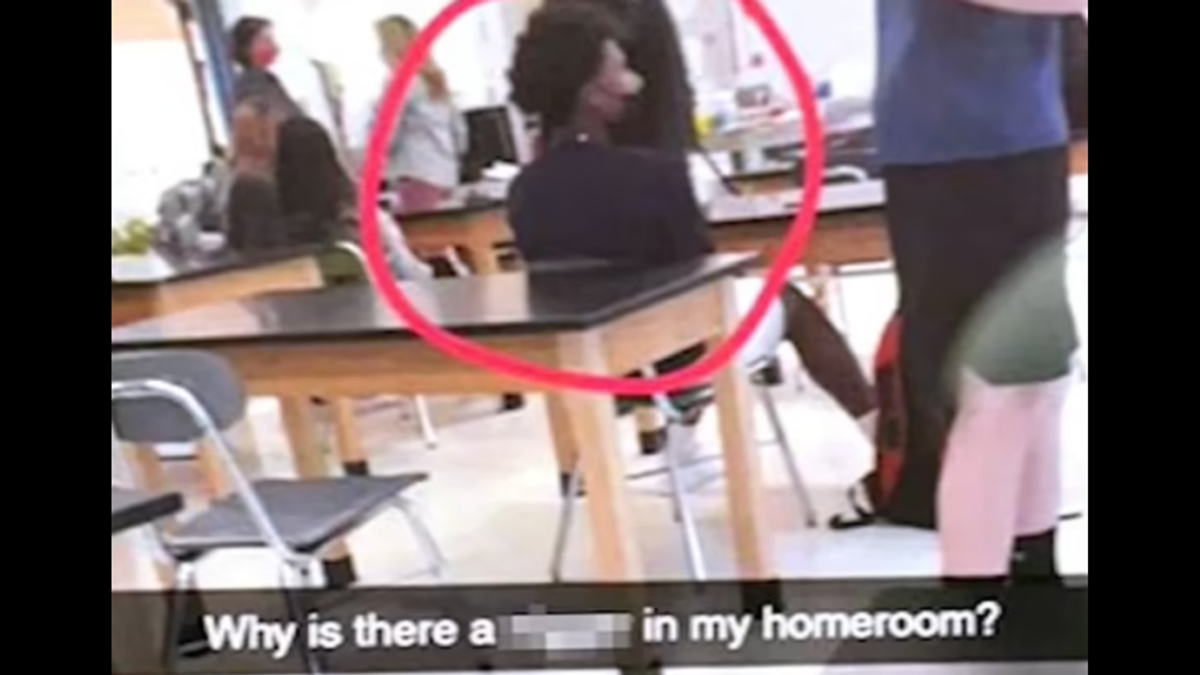 In addition, the student who posted the Snapchat is facing a petition with tens of thousands of signatures calling for their expulsion from the school.

"Medor spoke with ABC 7 saying he was left stunned after seeing the social media snap," said the report. "'I just had no words when I saw it. I was so confused,' the teenager stated. Medor told the news network that he has never experienced racism at his high school before, but he is now concerned about further harassment. 'I just don't feel comfortable going to school or walking the halls, so I stayed home today actually,' he said."