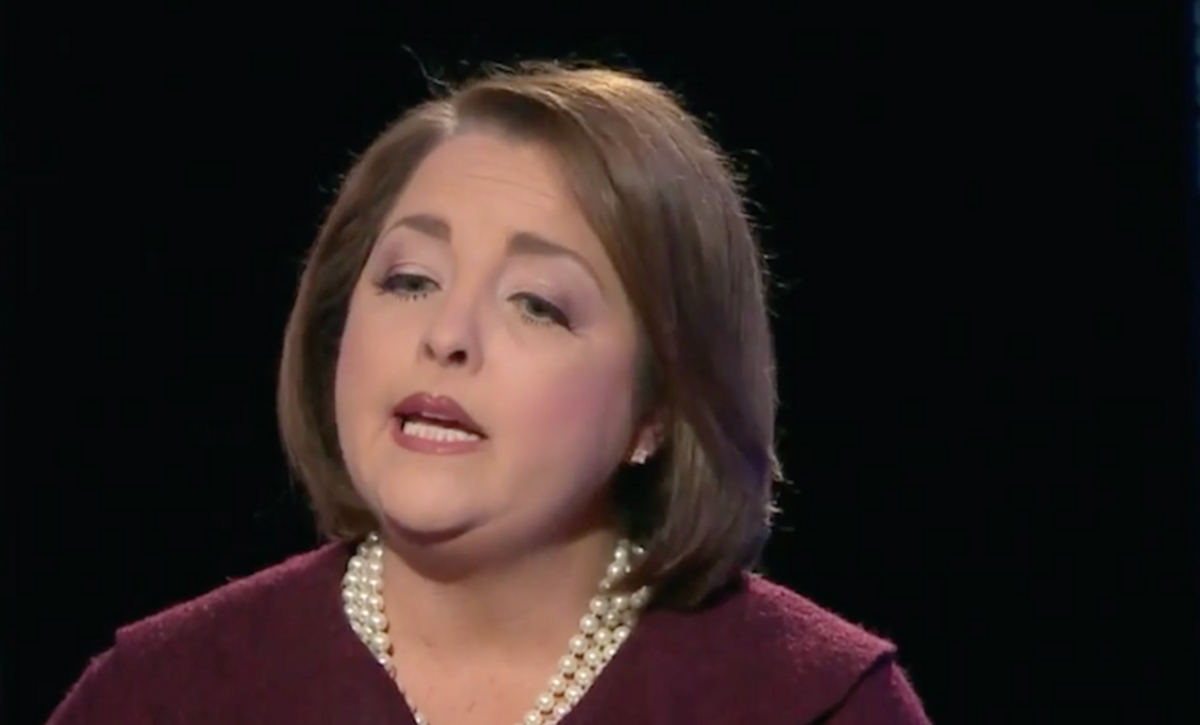 Kremer's comments triggered immediate outrage, with many commenters noting that she clearly meant to imply that Black residents of the city are violent thieves looking for an excuse to steal and loot — and others noting that she had no such words for the people motivated by her "Stop the Steal" rhetoric to violently invade the U.S. Capitol.

@AmyKremer You gave free tickets and rides to rioters who invaded our capitol, urinated and deficated in the halls… https://t.co/fHqSLmXNF5
— CLawGrL🇵🇷🇺🇸 (@CLawGrL🇵🇷🇺🇸)1618952834.0

@AmyKremer amy is so furious that she didn’t get to make racist tweets about protestors of a black man murdered by police
— Ned Pyle (@Ned Pyle)1618955410.0

@AmyKremer Have you considered working through your racism with a therapist instead of with the internet
— Alex (@Alex)1618952451.0