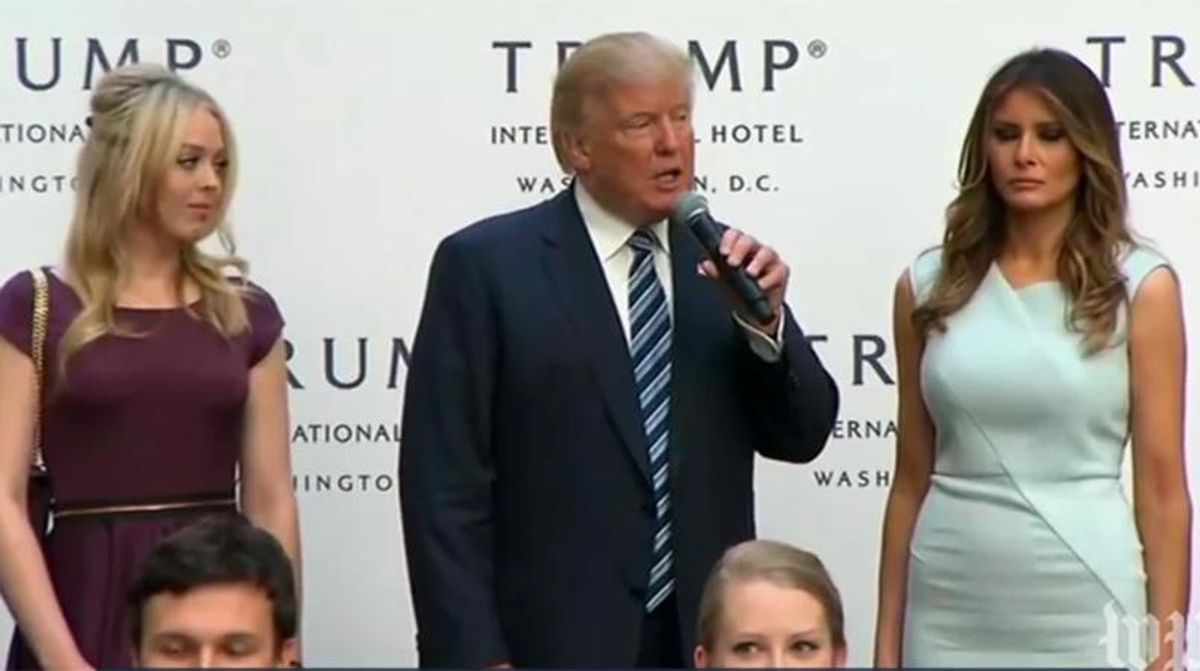 According to the report, the decline accelerated in earnest after the violent attack on the U.S. Capitol, which Trump stands accused of inciting in the upcoming Senate impeachment trial.

"Groups began to cut ties with the Trump Organization, including the Girl Scouts and the city of New York," noted the report. One real estate broker with ties to Trump Tower, Mark Cohen, "said that, in the weeks before the insurrection, he had fielded some phone inquiries from prospective buyers about the Trump apartments he was representing — but it felt like they were searching for deals."

Trump himself no longer lives in the penthouse of Trump Tower, having taken up residence at his country club in Palm Beach, Florida, over the objections of locals — though his family still owns the Manhattan property.