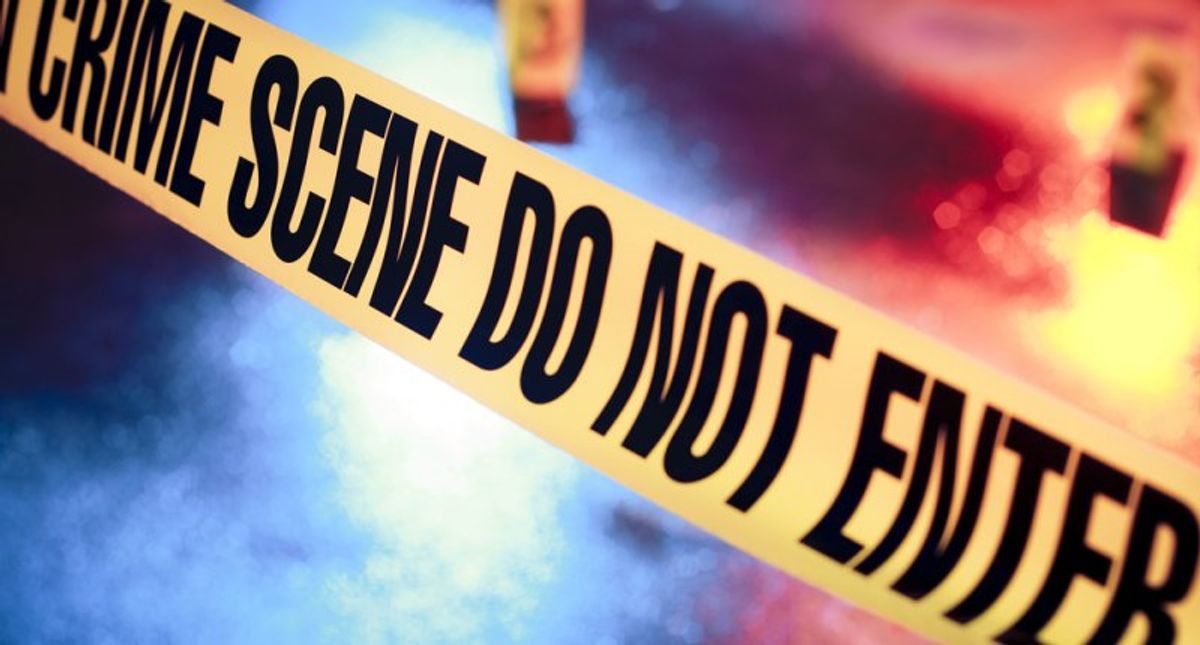 "Upon arrival, officers located an adult male suffering from a single gunshot wound who was transported for treatment of non-life-threatening injuries," the police said in a news release.

"Follow-up investigation revealed that the gunshot was fired from the victim's personal weapon and that the discharge was accidental. After consultation with the District Attorney's office, it was determined that he will be charged with possession of a firearm at a protest."

Despite the shooting, volunteers with the Triangle Abortion Access Coaltion told IndyWeek that police allowed the protest to continue.

"[Police officers] acted like everything was fine and normal," explained volunteer coordinator Kelsea McLain. "We are genuinely confused and concerned why the protest was allowed to continue uninterrupted. We are now at the point where we are very concerned RPD will do nothing to de-escalate and bring safety to the clinic until a patient or a volunteer or staff member is shot."

In a statement, the clinic said the incident was "deeply disturbing."