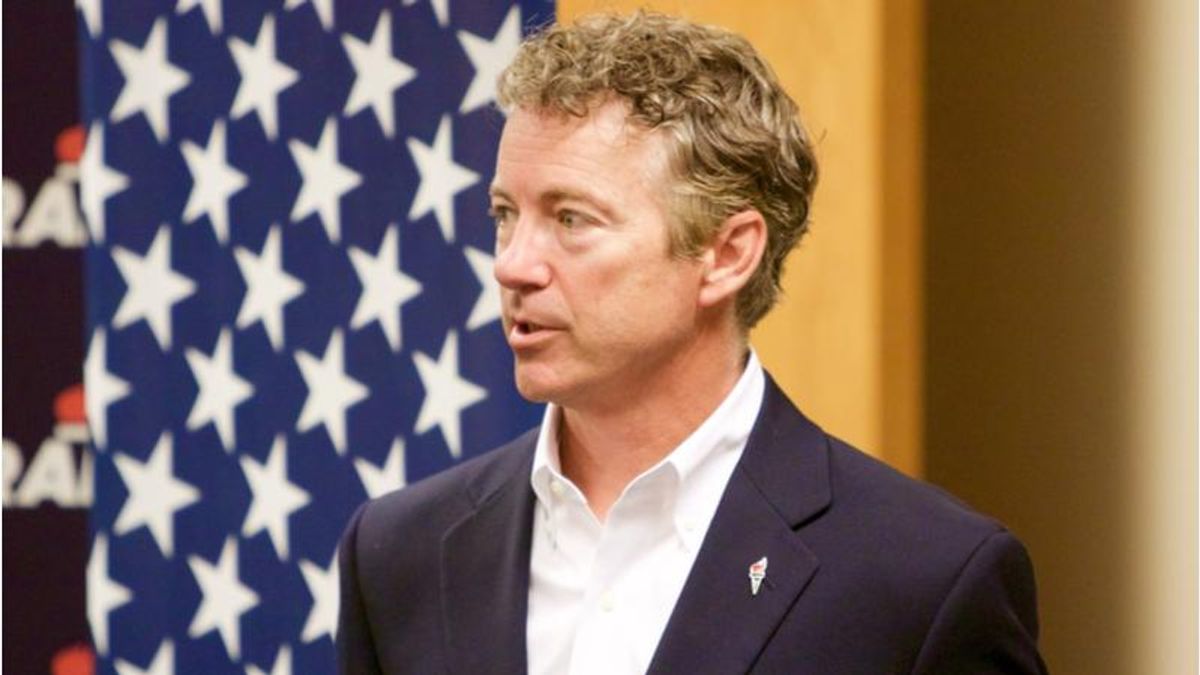 "The one thing I think is untrue is that the courts fully heard this. Courts have been hesitant to get involved in elections," Paul said.

"The Kentucky Republican said judges need to decide whether officials — like a secretary of state — can make changes to election law without permission from the state legislatures," writes the Examiner's Alex Swoyer. "During the COVID-19 pandemic, a number of state officials made changes to election laws ahead of the November election, such as extending the deadline for mail-in ballots."

Paul went on to say that states should pass election laws that declare a secretary of state can't mail out ballots or make unilateral changes outside of the law.

Republicans should be 'concerned' about the House Capitol riot commission if McCarthy is forced to testify: MSNBC analyst