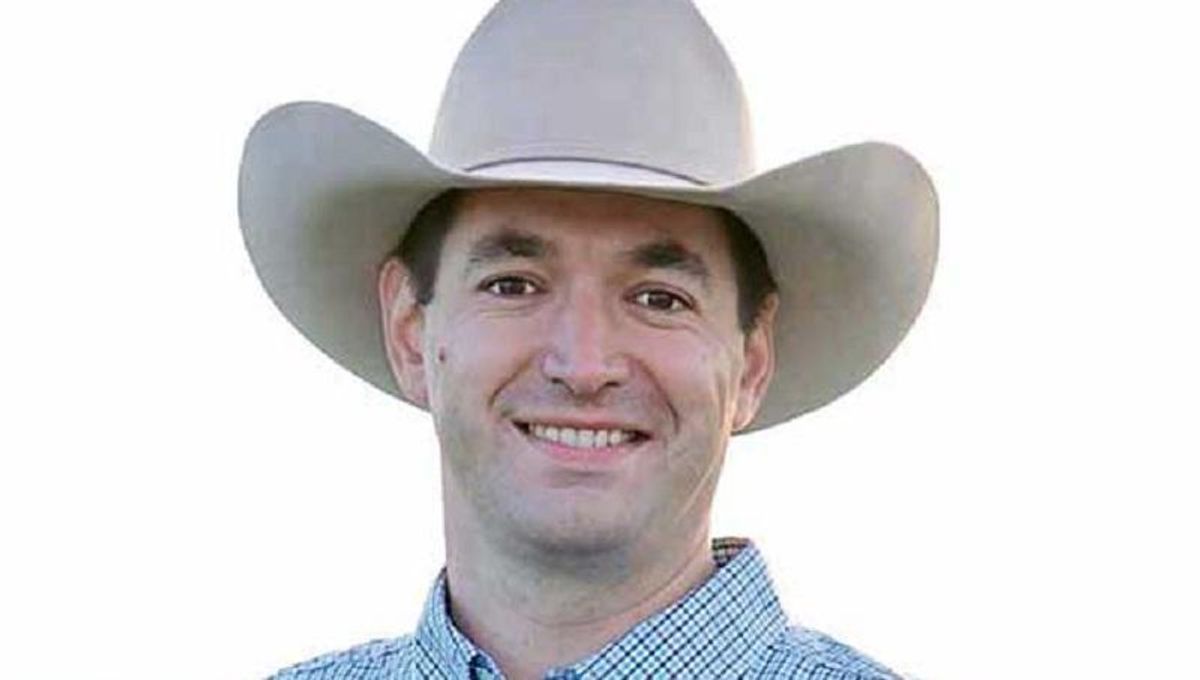 The office of Montana's Republican attorney general is vowing to appeal a court ruling that stated a man who was convicted of having consensual gay sex nearly three decades ago does not have to resister as a sex offender.

Local news station KPVI reports that 45-year-old Montana resident Randall Menges was convicted of having consensual gay sex when he was just 18 years old while living in Idaho.

The state of Montana wanted to make Menges register as a sex offender, but KPVI notes that a federal court ruled this week that "Menges' requirement to register is unconstitutional and that someone who is having consensual sexual contact with someone of the same sex does not pose a threat to public safety."

Menges expressed relief at the judge's ruling that he will no longer have to register as a sex offender.

"I'm grateful to the court for putting an end to my nightmare," Menges said.

However, a spokesperson for Montana Attorney General Austin Knudsen tells KPVI that Menges's nightmare isn't quite over yet, as the office plans to appeal the ruling.

"We filed a notice of appeal because this order weakens our state's sex offender registry law and opens it up to more attacks from out-of-state lawyers who are more interested in politics than the safety of Montana children," the spokesperson explained.