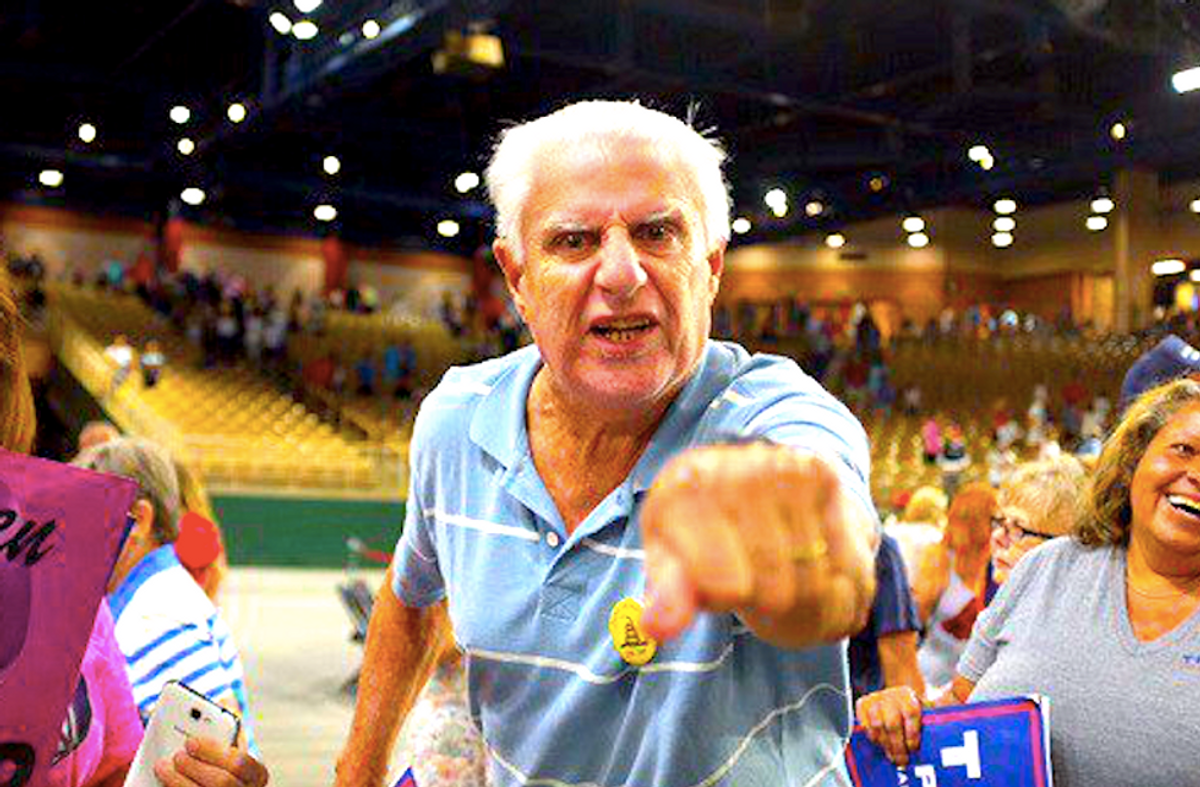 Former President Donald Trump's favorite pollster triggered rage among some of his followers after it claimed that President Joe Biden's approval rating is at an all-time high.

Rasmussen Reports, which Trump regularly promoted throughout his one term in office because it gave him consistently stronger approval ratings compared to other pollsters, informed its readers that Biden is "on track for his highest 3-day average daily presidential job approval % of his new presidency."

In sum, Rasmussen's latest poll showed Biden with an approval rating of 54 percent and a disapproval rating of 43 percent, which is roughly in line with current polling averages as aggregated by FiveThirtyEight.

Trump fans were not shy about letting Rasmussen know their displeasure, however -- check out some reactions below.

@Rasmussen_Poll Absolutely no one believes this. Gas is absurdly high, commodity prices through the roof, and peopl… https://t.co/X079znFPjQ
— jamesclarkcalloway (@jamesclarkcalloway) 1621859311.0

@Rasmussen_Poll Hahahahahahaha. Good one! You think that by making this kind of announcement multiple times, people… https://t.co/hKZAjeo1UN
— DBK (@DBK) 1621861960.0