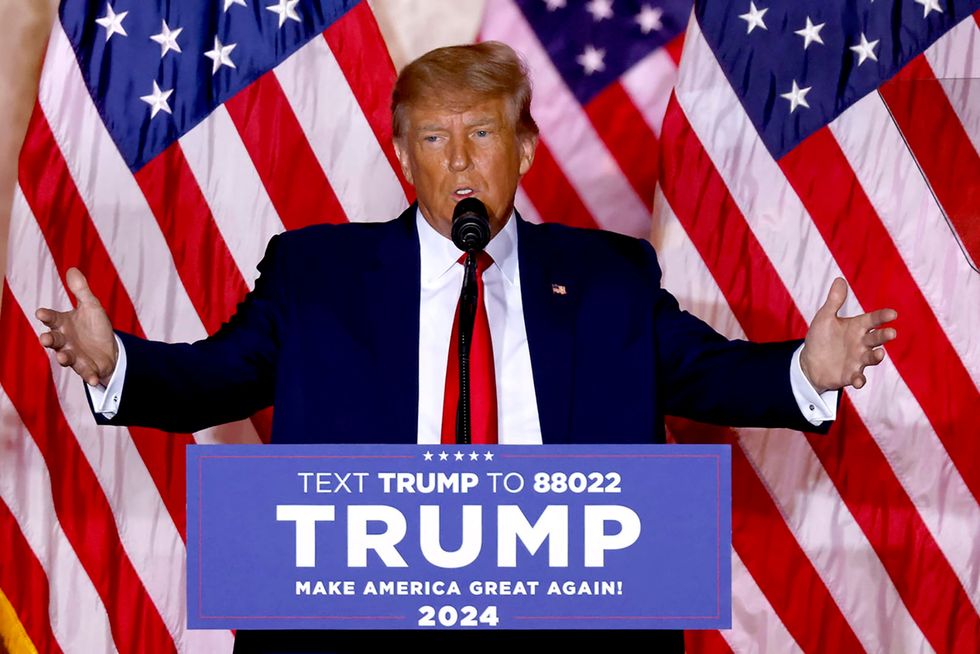 Donald Trump formally launched his 2024 presidential campaign Tuesday night at an event at his Mar-a-Lago estate in Palm Beach, surprising few pundits and energizing his loyal base of followers. The former president, 76, twice-impeached and under investigation for his handling of classified documents, aims to win the Republican Party’s presidential nomination and retake control of the White House. Two years after denying the results of a fair election and fomenting an insurrection, he enters a changed political landscape, including a national party that may consider shifting away from his bran...