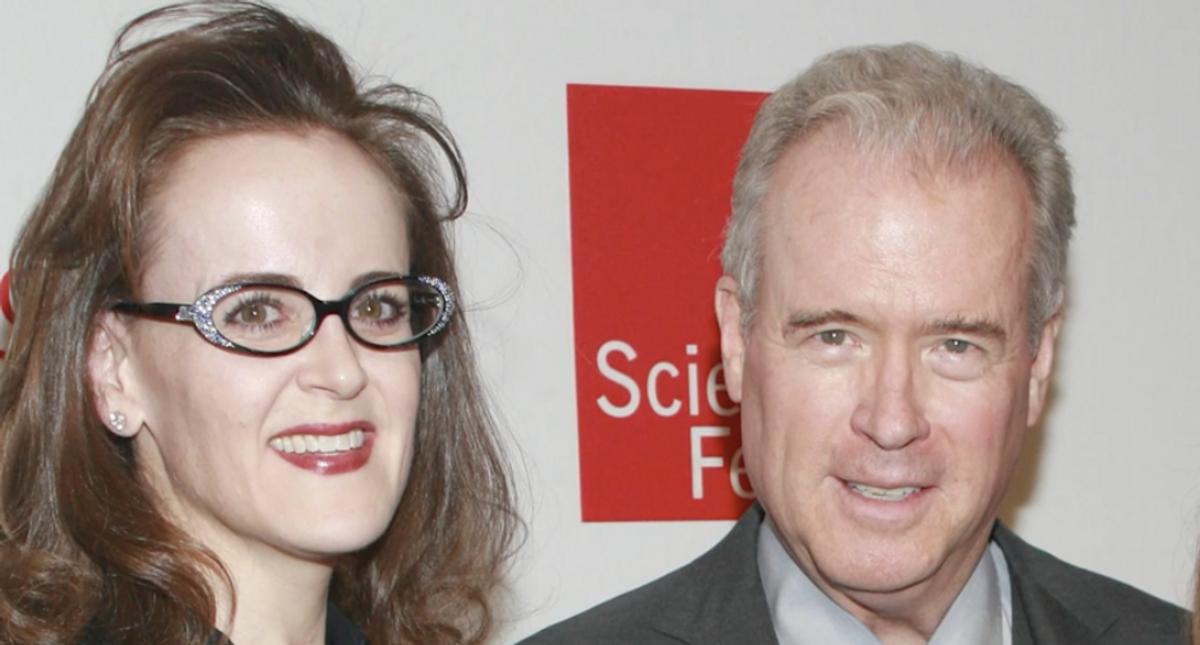 "Mercer has been financing a host of right-wing individuals and groups involved in the storming of the Capitol, The Intercept reported earlier this month, from Arizona Republican Party Chair Kelli Ward to 'Stop the Steal' organizer Ali Alexander, in addition to her role as a financier of news website Breitbart and the social network Parler," continued the report. "In 2020, Mercer's father, Robert Mercer, donated $1.5 million to House Minority Leader Kevin McCarthy's super PAC, the Congressional Leadership Fund, and the Mercers donated hundreds of thousands of dollars to the Republican National Committee."

The Mercers, who made their fortune in big-data analysis and built the controversial Cambridge Analytica firm, were early supporters of Trump's rise. Robert Mercer holds a number of extreme views, including that giving Black people the right to vote sent America in the "wrong direction," and that human beings "have no inherent value beyond how much money they make."