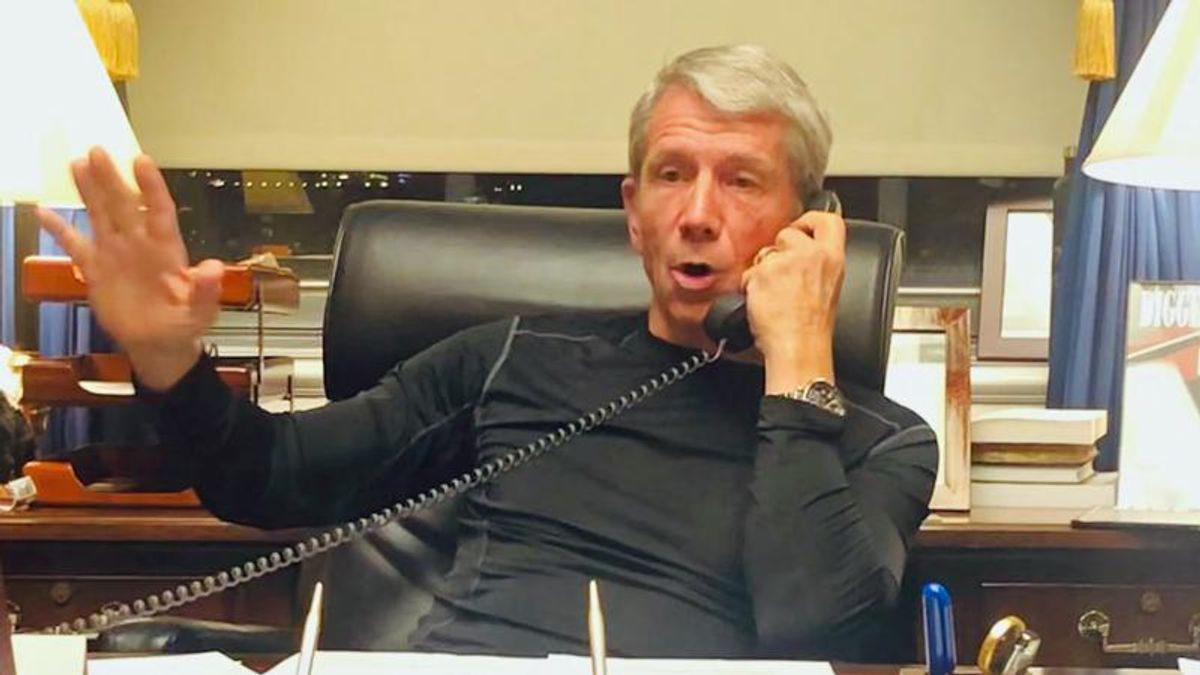 "The Oregon AFL-CIO is organizing unions, workers and partner organizations for an afternoon rally on Monday, March 8 (coinciding with International Women's Day), in both Oregon City and Salem, where Schrader's district offices are located," the weekly reported. "The rally was prompted by Schrader's vote against the COVID-19 relief package and his vote against increasing the federal minimum wage, says Christy O'Neill, Oregon AFL-CIO's secretary treasurer. But this rally also serves as a way to urge him to vote yes on the Protecting the Right to Organize Act next week, a bill he voted against in 2020."

"Congressman Kurt Schrader has consistently stood with wealthy special interests and corporate America over the past decade, including his vote against the PRO Act in 2020 and most recently his shameful vote against the American Rescue Plan, the critical COVID-19 relief package passed by the U.S. House on Feb. 27," Trainor says. "Working families in Oregon's 5th Congressional District expect and deserve their leaders to fight for them, especially during a deadly global pandemic."

In social media posts, Schrader announced he would support both bills.