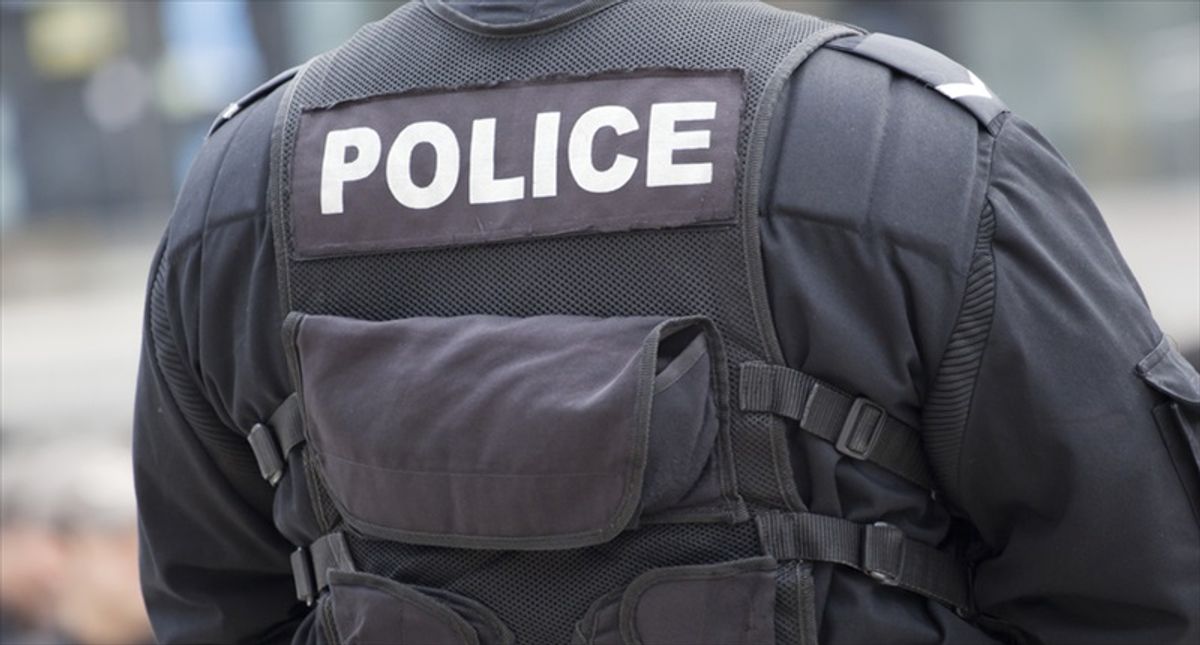 Sheriff's Sargent Dennis Carry is being charged with multiple felonies, but despite the best efforts from local news media, city officials have refused to comply with documents that are typically public. Nevada has its own version of the national Freedom of Information Act at the state level. Still, the city has rebuffed media efforts to uncover what the charges are against Carry.

This is Reno explained that they began seeking answers into Carry more than a year ago. Over and over again the Reno Police Department fought back. The information was also denied by the Reno City Attorney's Office, despite a 200-page affidavit by police department Detective Trenton Johnson being available to another public agency.

According to the report, it all began when detectives say Carry "was trying to show his second wife he was divorced from his first wife. Johnson's [affidavit] details why Carry is now facing the felony charges after more than two years of investigation" that revealed Carry flew to Las Vegas under a fake identity to mail fake divorce documents to himself from a fake legal firm.

According to the report from the site, Carry used that same "undercover identity to gain access to unsecured but confidential court files in the Second Judicial District Courthouse." In another incident, he issued a subpoena to AT&T and Charter/Spectrum to "monitor" the internet traffic of a suspect he believed was viewing pornography with minors. The suspect, however, never existed. He also used the undercover identity to ensure the Facebook page "Reno Cop Watch" couldn't have access to any public information about him or his activities online.

But what This is Reno found was that the "Reno Police and Sheriff's Office went to extraordinary lengths to deny access to information about Carry's case — even when that information was publicly available elsewhere."

Carry was even detailed a full year before he was actually charged with the felonies.

According to the report, Carry used several apps in an attempt to cover his activities, even after he was interviewed by police in Feb. 2019.

"Carry, rather than face discipline or an investigation from the Sheriff's Office, was allowed to retire months after being put on paid leave, even after it was discovered he used a spy cam to record his supervisor," as well as other Washo County Sheriff's Office staff and FBI agents."

Even more shocking is that his role at the WCSO is "murky." He was listed as the sergeant who investigated internet crimes for the sheriff's office cyber crime division.

The information was all available publicly, said This Is Reno, yet the sheriff's office still refused to provide it when requests were filed, under the guise that he's one of 40 undercover officers whose information is hidden from the public for the WCSO. State rules dictate that all names and salary information of public employees be public, but undercover cops are exempt from the law.

She wouldn't tell reporters how many officials get this kind of privacy for their positions, but public records request revealed there are 42, including "one captain, six sergeants, three lieutenants and 32 deputies."

Read the full shocking report at This Is Reno.