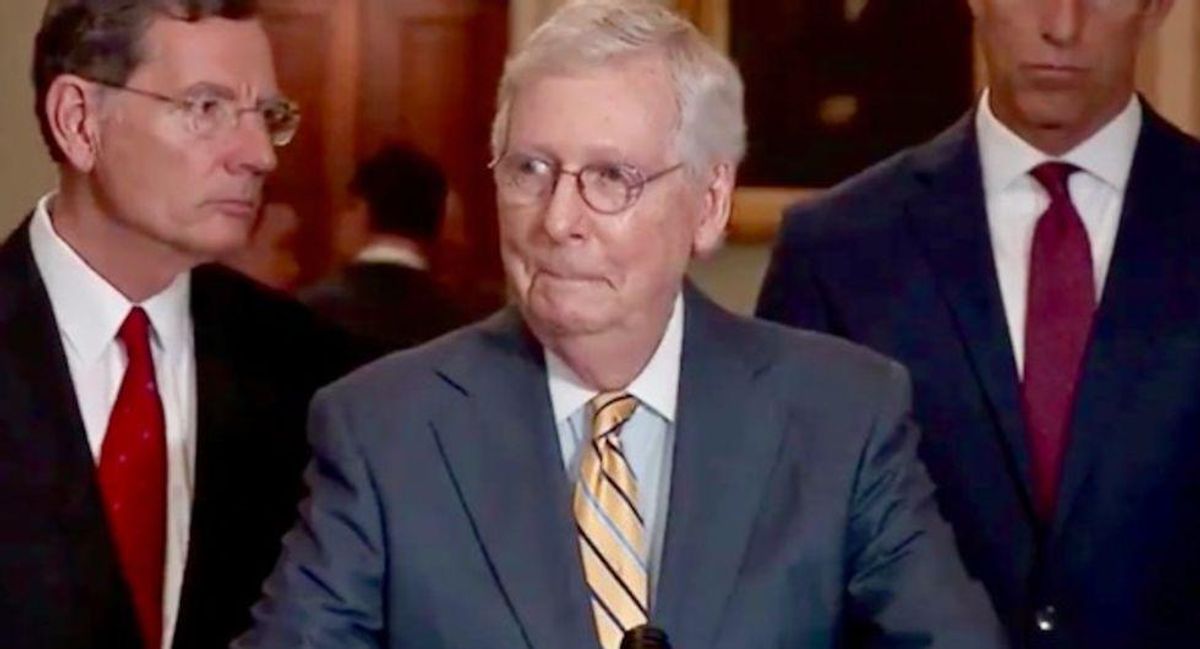 Manchin, who has complained that he wouldn't support legislation unless it's bipartisan, confessed that it is Republicans who were holding up the debate, even after Democrats worked with them on the legislation.

"Unfortunately, my Republican colleagues refused to allow debate of this legislation despite the reasonable changes made to focus the bill on the core issues facing our democracy," he said.

"The 50 Democratic senators who support the For the People Act (or least Manchin's compromise) represent 43 million more Americans than the 50 Republican senators who oppose it," said Ari Berman.