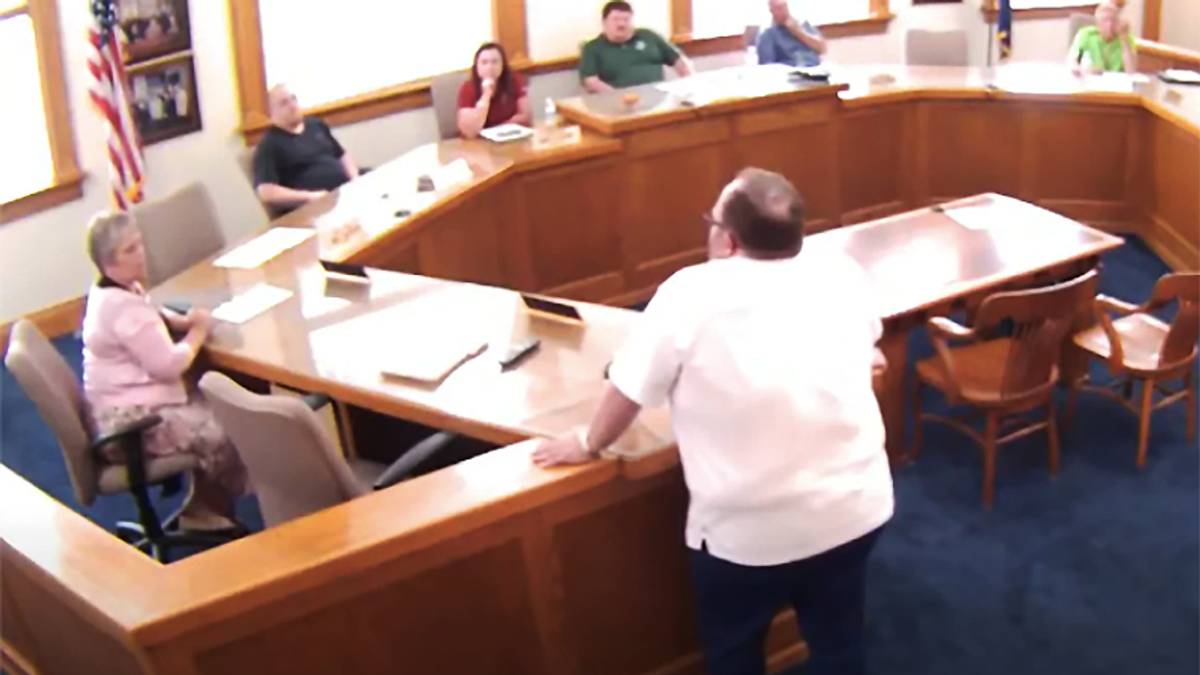 They gave money to elected officials, the prosecutor included a sheriff and the county clerk.

"Since these payments were made, confusion about the nature of these funds has run rampant," a statement said.

Michigan Live reported commissioner Marlene Webster being "mortified" and claimed that she had no idea that she voted to pay herself.

"It's a sad day ... I feel badly," the Republican said. "It's a blow to county workers' morale at a time when it's difficult to keep good workers ... I think (it shows) a serious lack of acknowledgment of what people did (during the pandemic)."

She went on to claim that she would never have voted to give herself that much money, if at all.

Another report over the weekend revealed that the commissioners violated the Open Meetings Act as well, by doing the vote in a closed session. Webster also noted that she wasn't surprised by that because "it's not the first time Shiawassee County has been sued over this." Its not clear why the commissioners continue then to do closed sessions like these.