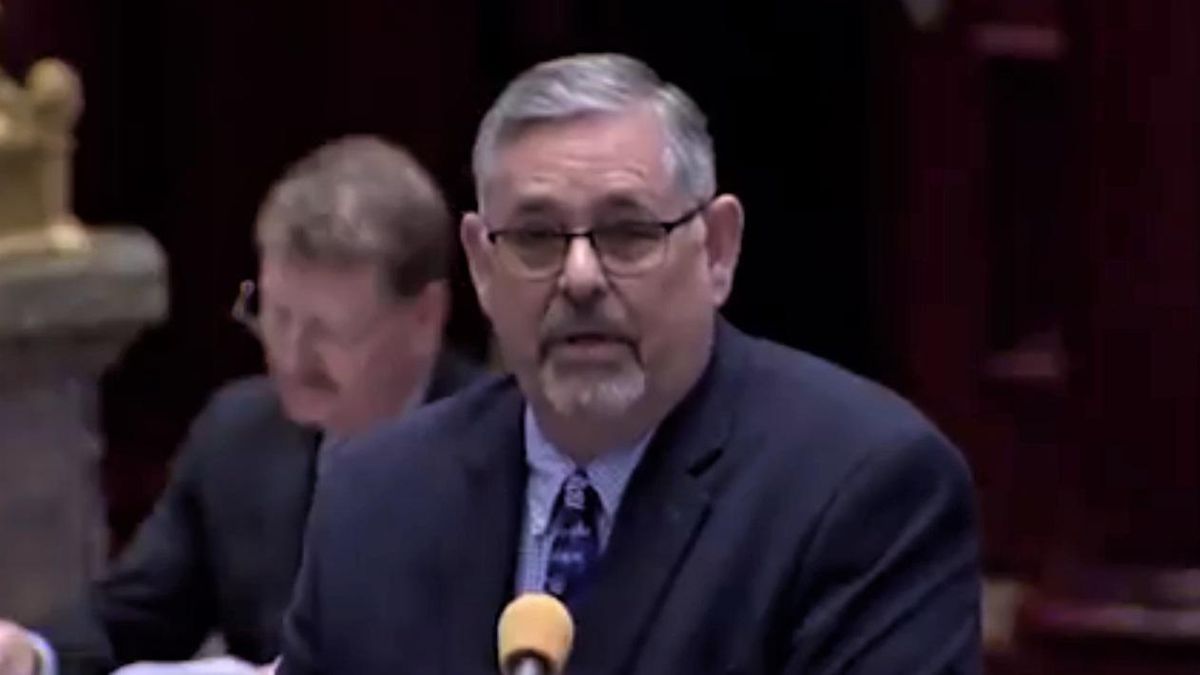 "Were there discussions within the department about how much money could be saved by putting people in those congregate settings and decimating the population?" he asked. "In socialist governments, that could be seen as an effective tool to reducing those costs to the state."

The representative from the Department of Health seemed completely taken aback by Dush's question.

"That would be completely inconsistent with the integrity and the character of the Department of Health that I know," she shot back.

Dush said he felt the need to ask the health department about this because his constituents had claimed that nursing homes in the state had been turned into "death camps."

As reported by the Associated Press earlier this year, Pennsylvania nursing home trade associations have said that they were not forced to accept any COVID-19-infected patients against their wishes.