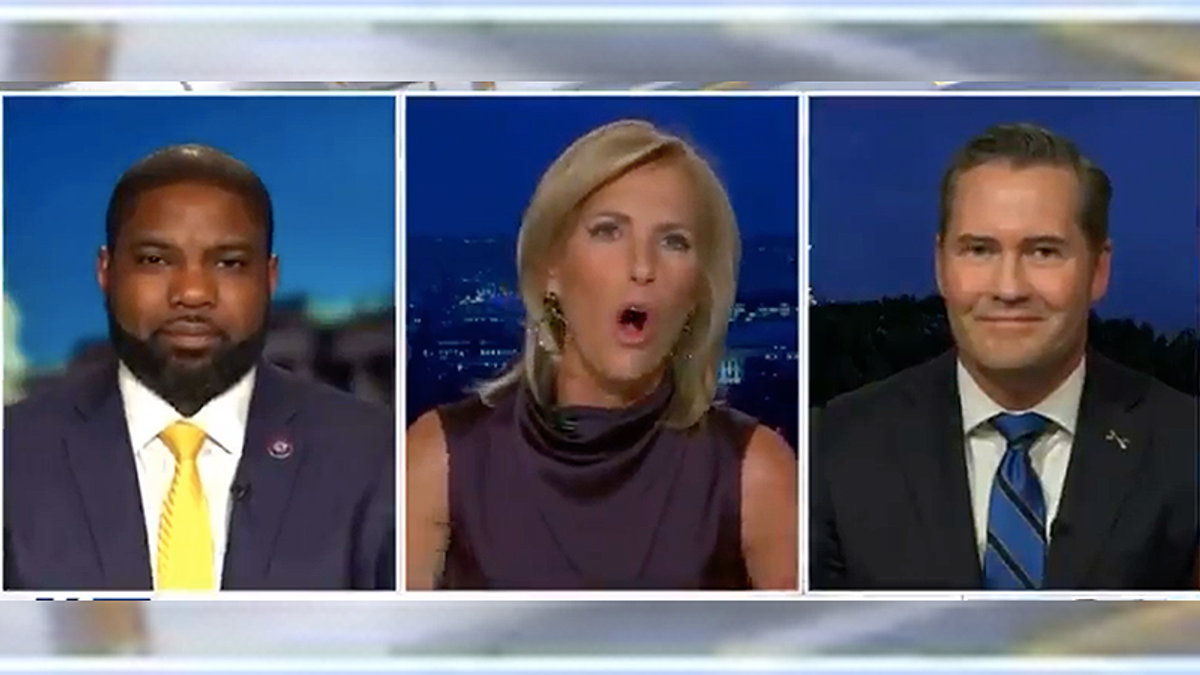 A slate of school board and city council meetings have turned into shouting matches in the past week after Fox News announced its latest culture war issue. They've gone from being against masks to against vaccines to attacking Mr. Potato Head and Dr. Seuss, and now they've come up with a law school theory they've convinced viewers is being taught in Kindergarten.

Gen. Mark Milley, the 20th Chairman of the Joint Chiefs of Staff, flattened Gaetz and conservatives who have waged war against intellectualism. They have passed local state laws that ban the teaching of things they can't even explain when the media asks them.

Milley put them in their place saying that reading something by a communist doesn't make him a communist.

Lashing out at Milley, Laura Ingraham told viewers of "The Ingraham Angle" that the military budget should be cut in retaliation.

Rep. Mike Waltz (R-FL) appeared on the show and nodded along with Ingrahm as she advocated slashing the military budget. It's unclear if Waltz supports defunding the military, he hasn't released a statement on it.

wait I've always thought it was the commie socialists who want to defund the military https://t.co/sYE9BqJJag
— George Conway (@George Conway) 1624502220.0

Not satisfied with showing their hypocrisy on their “party of law and order” angle by assaulting police officers on… https://t.co/wMmULsMpSy
— Bradley P. Moss (@Bradley P. Moss) 1624501905.0