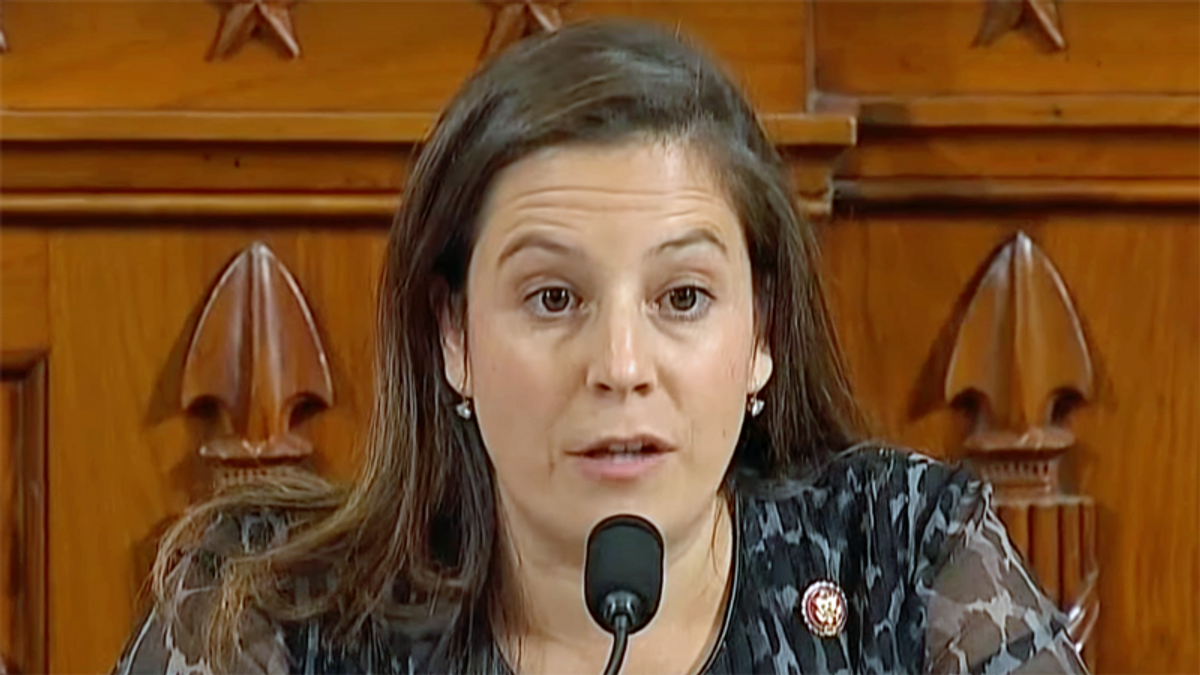 While Cheney may not support Trump, she supported his agenda, as Rep. Chip Roy (R-TX) noted in a letter to colleagues. She's only supported the Trump agenda 77 percent of the time, FiveThirtyEight charted. Cheney is well over 90 percent.

According to Roy, people like Stefanik are why Republicans had the election handed to them in the past.

He said that the focus of the GOP should be on winning elections, "but instead, we are falling prey to the high drama of swamp politics — the art of shuffling around the deck chairs as the American people look side-eyed, saying, 'uh, y'all realize there's a large iceberg in front of our country, right?'"

"We should either choose someone who reflects our conservative values, or perhaps leave the position vacant..." he explained.

Stefanik has been endorsed by Trump after she cozied up to him.

The latest AP poll puts President Joe Biden at a 63 percent job approval with 54 percent of Americans saying the country is on the right track to 44 percent saying "wrong track."

See the letter below: