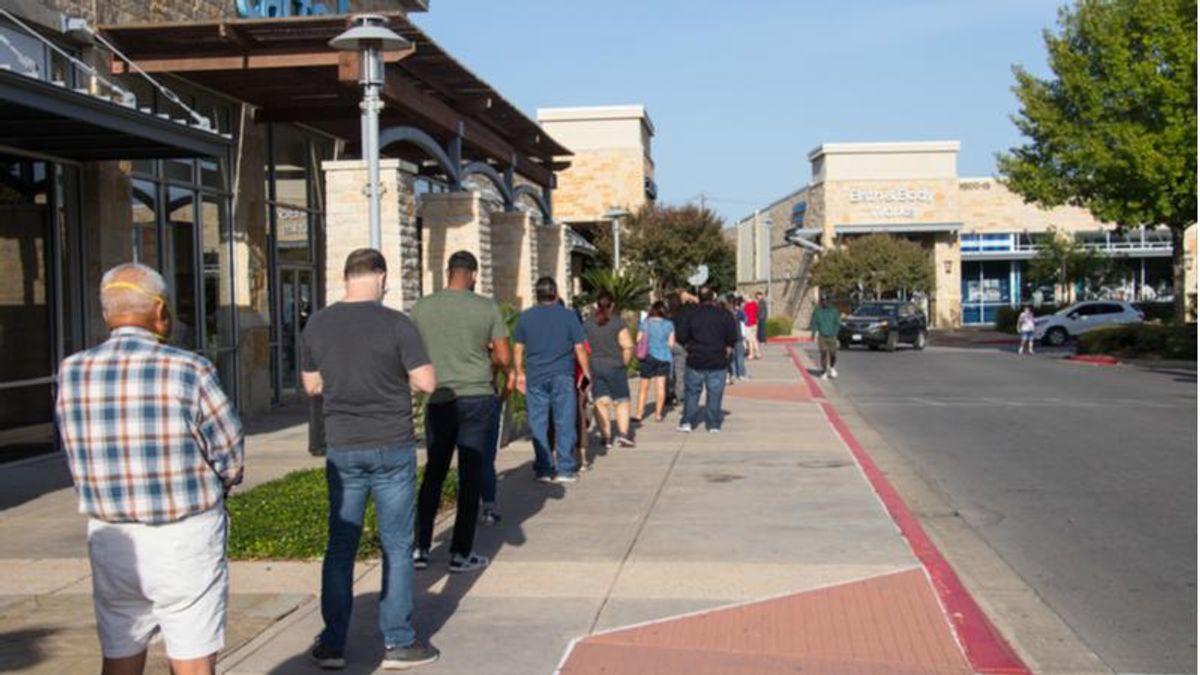 "This eliminates confusion, makes the process simpler to understand, and keeps the exact same level of service and access for voters," he added.

According to the Detroit Free Press, the bill aligns with Republicans' push to propose measures across the nation that would likely make it harder to vote.

Read the full report over at The Detroit Free Press.