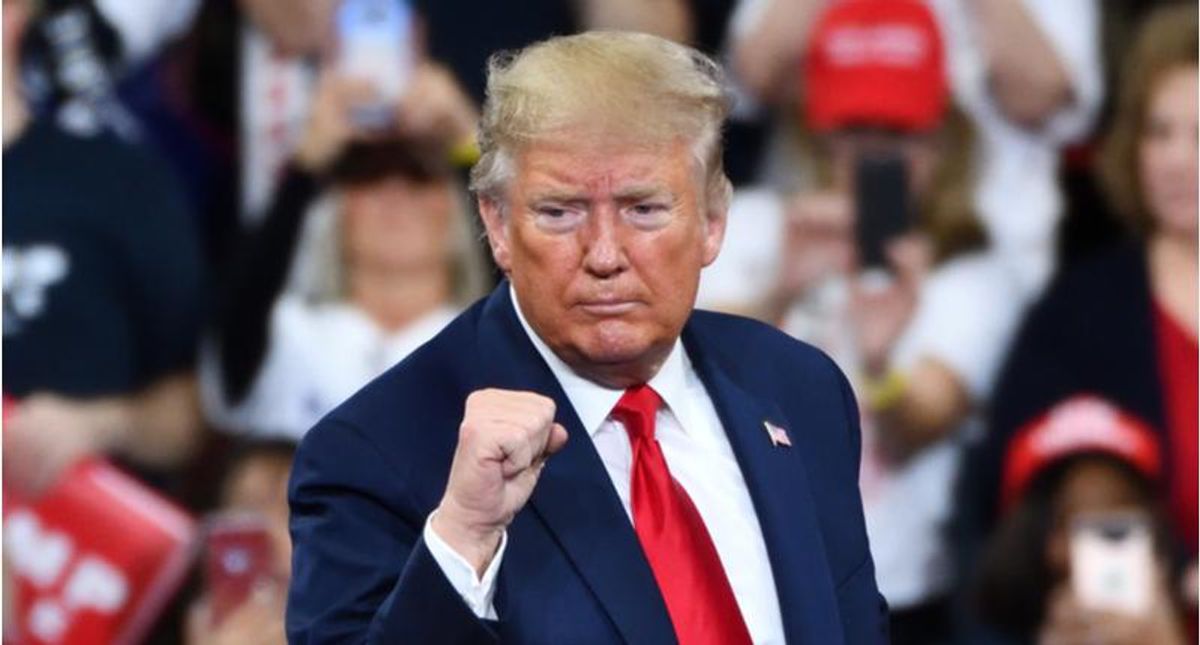 Corporations are under fire from conservatives for rejecting Donald Trump's election lies, schools and universities are also being targeted for teaching about racism and slavery, and "most sinister" of all, science and medicine is being targeted for attempting to stop a pandemic that has killed over 600,000 Americans.

"Why demonize Fauci? In part to absolve Trump of responsibility for mishandling the pandemic," Boot writes. "But this is also part of a wider attempt to delegitimize the medical community's guidance on how to fight the outbreak. In the name of 'medical freedom,' Republicans are protecting the freedom to spread the plague."

"There are many ways to describe this attitude — childish, irresponsible, destructive, nihilistic — but 'conservative' isn't one of them."