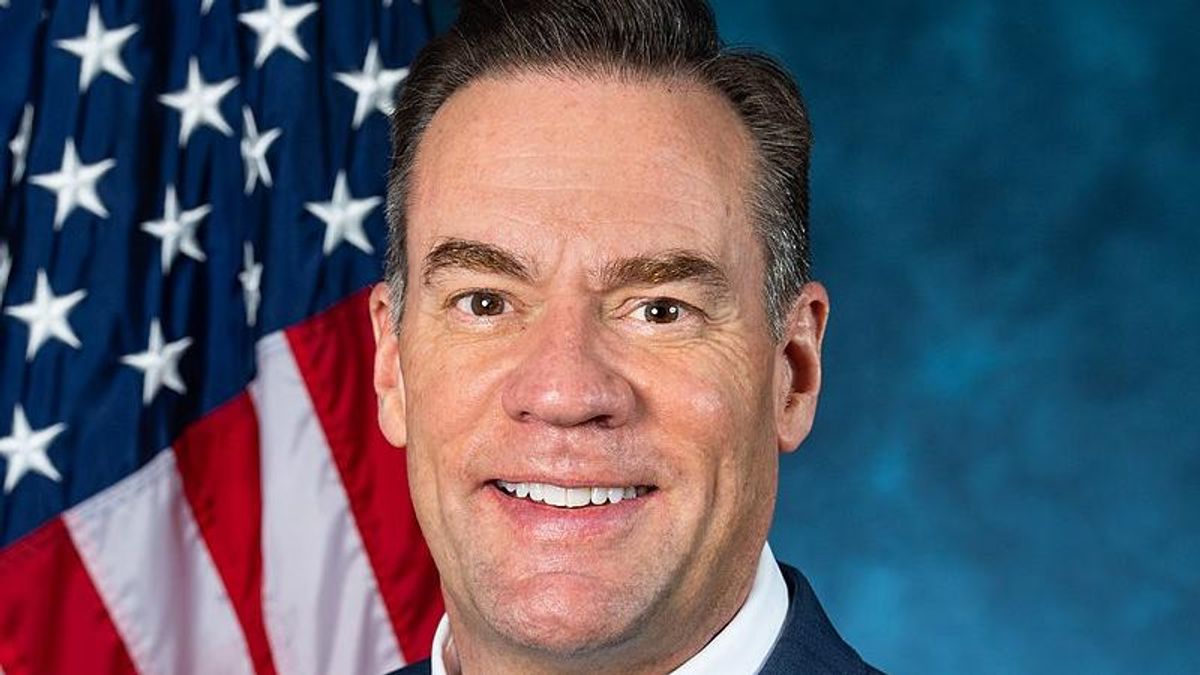 There have been allegations that Republican officials have been refusing to abide by security rules at the U.S. Capitol, but no investigations have been announced -- until now.

Huffington Post's Matt Fuller revealed that the Capitol Police called him in for an interview about their investigation. Fuller later wrote about it in a report for HuffPo, which you can read in greater detail here.

According to his Twitter thread, Fuller said, "They have two ongoing investigations that I was witness to: one, the potential assault of an officer by a Member of Congress, the other, Andy Harris."

"The first investigation is about Rep. Russ Fulcher (R-ID) manhandling an officer who was at the metal detectors outside the House floor," tweeted Fuller. "I saw him very aggressively brush a female officer aside after he set the magnetometer off. The night of that interaction has definitely stuck with me, because he was very aggressive, yes, but also because that officer was pretty disturbed too. I tried to ask her about it after, and while she wouldn't say anything, she nearly had tears in her eyes."

He went on to explain that the things he witnessed was Harris bringing a gun to the House chamber, and when he was denied entry, he gave it to Rep. John Katko (R-NY) to take for him.

Both incidents are being investigated, he said but noted that the former deserved more attention in the media.

"The Fulcher interaction should have been bigger news," he tweeted. "The officer must have reported it — as she should have. No civilian would get away with grabbing a cop like that and pushing them aside so forcefully."

Fulcher later claimed in a Twitter thread that he wasn't aware of of any rude interactions between congress members and capitol police.