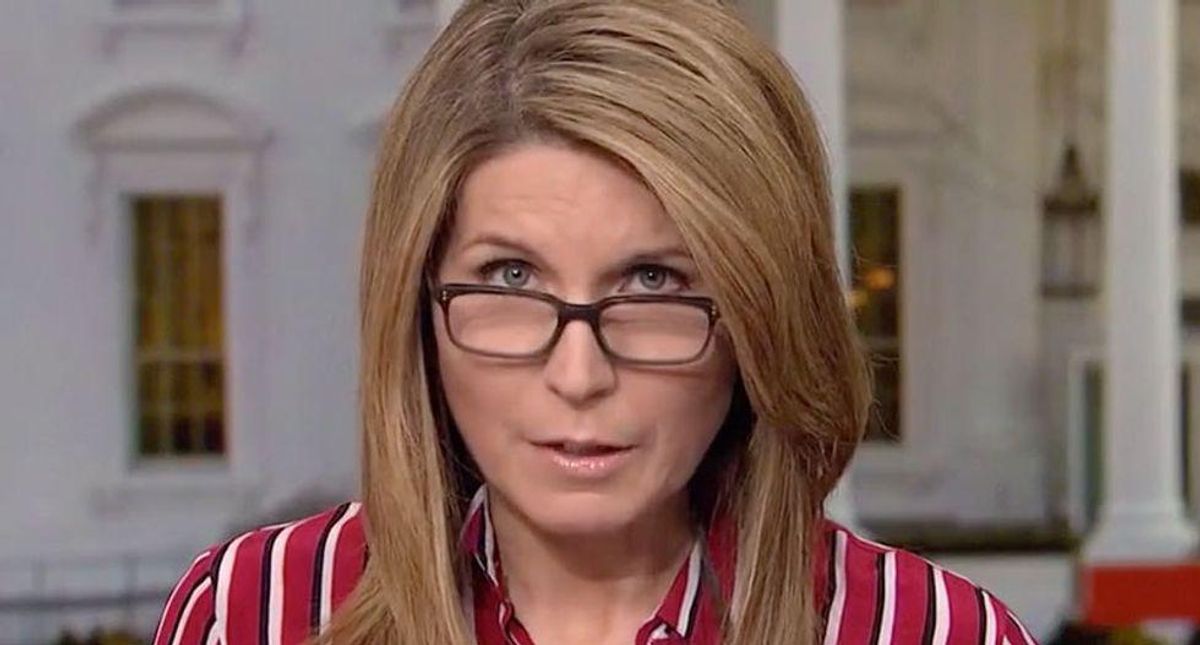 "I can be fine now and see or hear something and next thing I get tears and get emotional," said Police Sgt. Aquilino Gonell. The Washington Post report revealed that rioters tried to take his ballistic shield, threw a speaker at him, hit him in the face with a pole and then sprayed him with chemical irritants.

But he described one time he had to walk away from his wife and 9-year-old son and "I completely broke down."

"The horror and the disgrace of the Republican Party led by Kevin McCarthy's treatment of these officers will also be on display," Wallace said about the hearings beginning Tuesday.

Conservative Charlie Sykes explained that the GOP is supposed to be the "back the blue" party, that purports to support officers, but when faced with the need to actually support officers, they abdicated the responsibility.