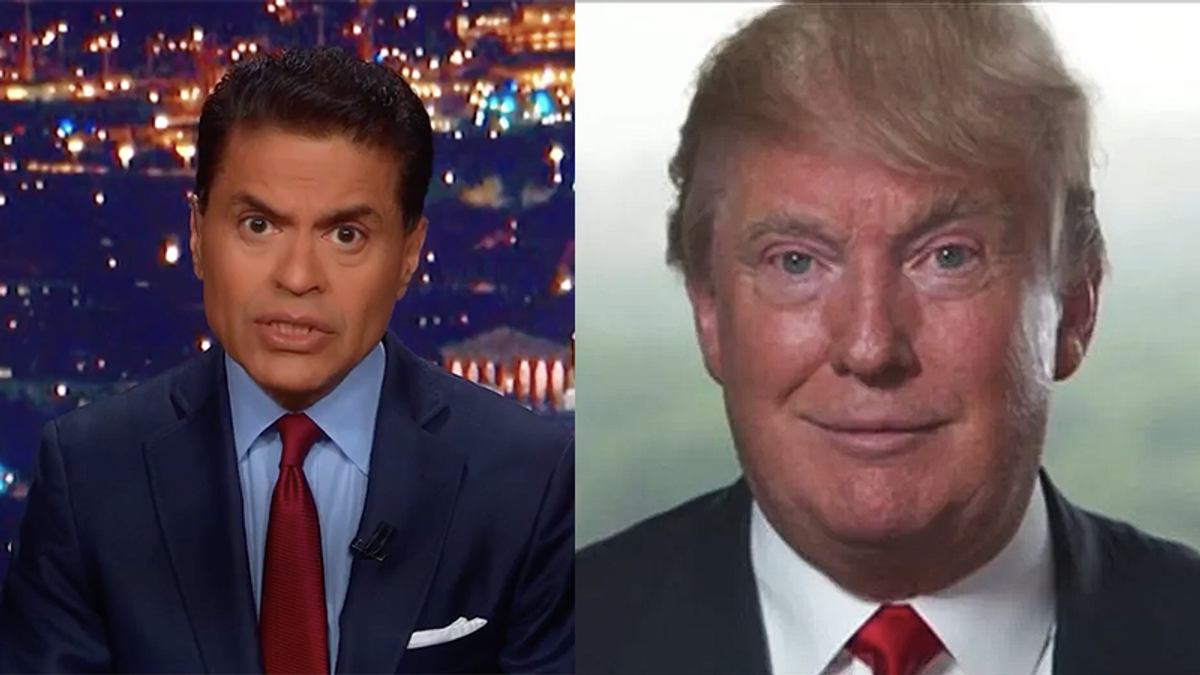 "Secularization is a force that is sweeping almost all advanced industrial societies and one government can do little to stop," he continued. "America's growing diversity is built on immigration and it is proved to be a strength and not a weakness. Republican politicians are now riding the back of a tiger and they can't get off. Reagan, Gingrich, Trump, all the icons on the right, whip their followers up into a froth of hysteria. And promised they would repeal and reverse most of these terrible trends but, of course, it never happens."

Zakaria argued that this makes the Republican base grow angrier and angrier.

"And as their sense of betrayal grows, so does their desperation that in America civilization is in imminent danger of collapse," he explained. "There is a great and honorable space in America for a party of limited and efficient government, that values traditionalism and believes that social change should take place slowly and organically. But that's different from a band of ideology warriors with apocalyptic visions that fuelled the end of days, see opponents as traitors and devils and believe all methods are sanctioned in the battle to save civilization and itself."

"In short," he closed, "the Republican Party needs to have a political exorcism and drive out its demonism and come to terms with the modern world."

See his closer below and DVR the full special again at 1 a.m. EST, 4 a.m. EST, and next Saturday and Sunday mornings.

The GOP needs an exorcism www.youtube.com