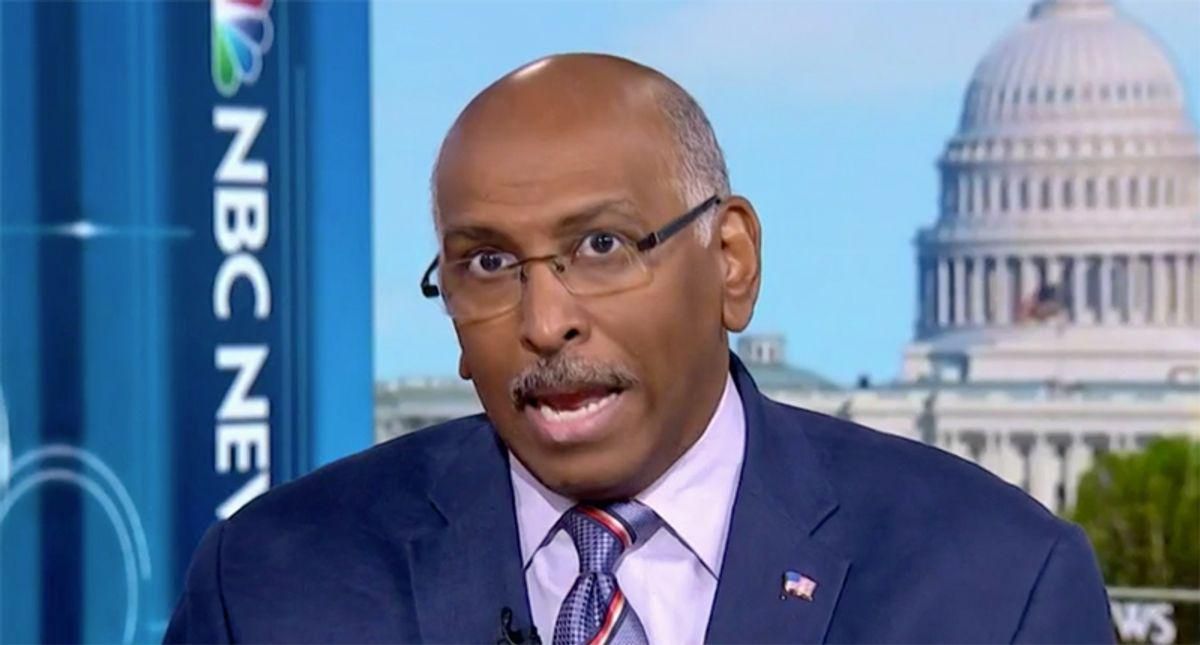 They recalled that in the 1960 election, with John F. Kennedy vs. Richard Nixon, participation was at 64 percent, the highest in 50 years. Since then, however, more people stayed home than voted. Voter turnout has increased as the respective parties continue "Get Out The Vote" campaigns, but nothing compared to the 62 percent participation in 2020.

"And even as turnout soared last year, the election was conducted smoothly and securely," the Republicans wrote. "This should have been cause for celebration, regardless of party allegiance. Instead, GOP leaders across the country have leveled baseless accusations of election fraud—and now cite those claims to justify a vast rollback of Americans' voting rights."

More than 250 bills have been proposed by Republicans in all 50 states that would make it harder for Americans to vote. A lawyer for the Arizona Republican Party made it clear why voter suppression efforts were crucial for the future of the GOP.

"Because it puts us at a competitive disadvantage relative to Democrats," said lawyer Michael Carvin. "Politics is a zero-sum game. And every extra vote they get through unlawful interpretation of Section 2 hurts us, it's the difference between winning an election 50-49 and losing an election 51 to 50."

"It is hardly a coincidence that Republicans are targeting the most successful voting provisions—such as the early-voting options that nearly 85 million people exercised in 2020, including 80 percent of Arizona voters and 60 percent of Georgia voters," Steele and Curbelo wrote. "In these states, as well as Pennsylvania and elsewhere, lawmakers have proposed eliminating no-excuse absentee voting for everyone under the age of 65, curtailing early in-person voting, removing ballot dropboxes, and preventing 'souls to the polls' efforts common among church groups. The Georgia bill signed into law last week goes so far as to forbid third-party groups from bringing food or even water to people in line waiting to vote."

They explained that such a move would disproportionately impact students, the elderly, lower-income workers, and people of color. They're all groups that vote for Democrats.

"But the ripple effects would also be felt by everyone in the form of extremely long lines, just like those seen throughout the South in 2018 and 2020," they explained.

But they also argued that the new voters who helped lead President Donald Trump to victory in 2016 would also be marginalized by discouraging infrequent voters.

"Unfortunately, the Republicans in Congress have had much to say about what they don't like about this sweeping bill, but little to say about what they are for," the GOP men explained. "The question for our fellow Republicans is simple: Do we want to be a party of growth and inclusion that advances big ideas, or one that erects barriers to participation in a desperate attempt to keep political power without public support?"

They argued that it shouldn't be a tough choice.

Read the full editorial at The Bulwark.