The school board wars continue as the far-right seeks to take over schools to restrict content involving people of color, LGBTQ+ individuals and others to whom they object.

Such was the case with Nevada candidate John Carlo, who was filmed speaking at a church saying that the U.S. Constitution demands Americans procreate. He explained that because homosexuals can't give birth that they are unconstitutional. He did not address whether heterosexual couples who are unable to have children are also "unconstitutional" under his definition.

His complaint was about a book in a school library that he said made homosexuality acceptable.

The Declaration of Independence is typically taught in elementary schools in the Clark County districts. It says, "We hold these truths to be self-evident, that all men are created equal, that they are endowed by their Creator with certain unalienable Rights, that among these are Life, Liberty and the pursuit of Happiness."

The phrase does not appear in the Constitution, which is also taught in Clark County schools.

Carlo has a long history of far-right activism. He previously posted photos and comments about his support of the Confederate flag on Instagram. 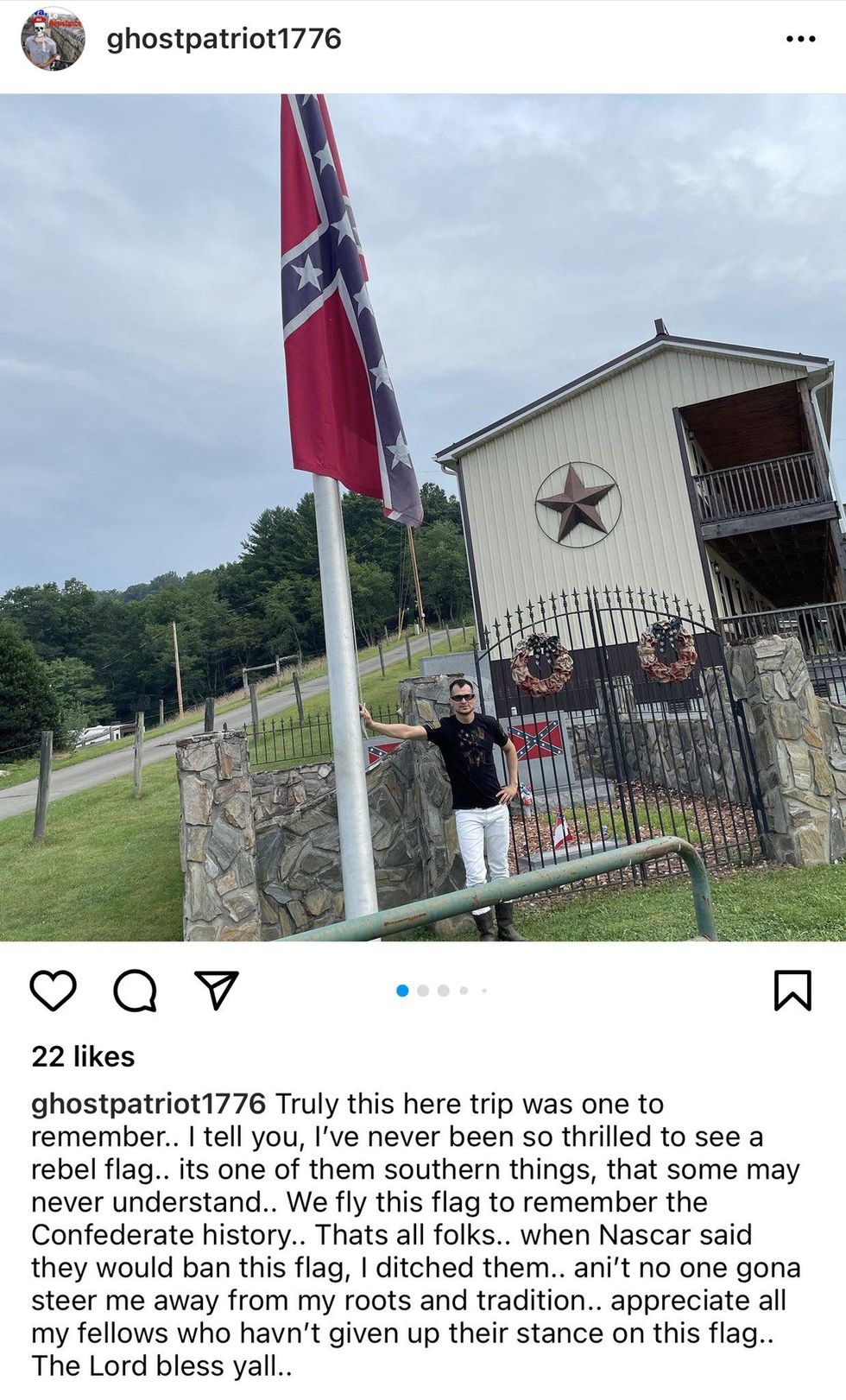