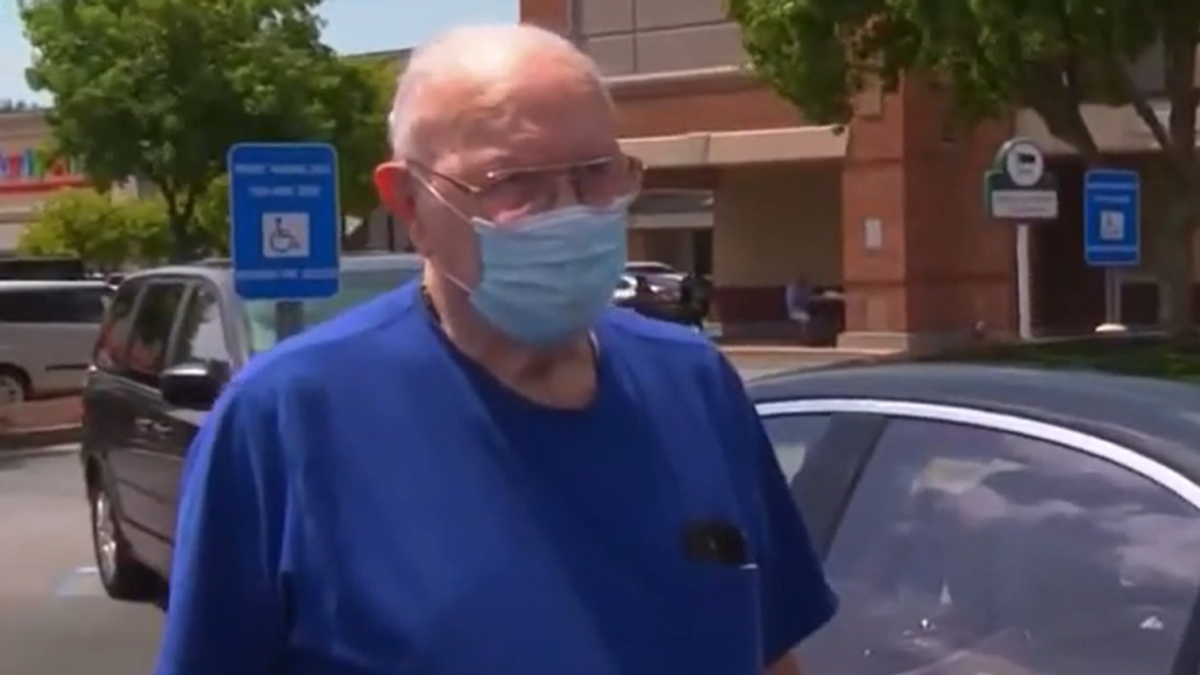 On Wednesday, CNN reporter Gary Tuchman visited the district of Rep. Andrew Clyde (R-GA), a heavily conservative area comprising most of northeast Georgia, and asked constituents how they felt about Clyde's characterization of the January 6 Capitol rioters as no different from "normal tourists." And while many of his constituents weren't overly concerned, one appeared outraged.

"Congressman Clyde said it was a tourist visit," said Tuchman. "Do you agree with that?"

"You disagree with the congressman?" asked Tuchman.

"And you voted for him?" asked Tuchman.

The growing concentration of wealth in fewer hands—including among corporate robber barons' descendants who continue, after multiple generations, to wield the "financial, political, and philanthropic clout" afforded by enormous inheritances to "advance their dynasty-building agenda"—intensifies working-class suffering in the U.S. and poses a threat to society and democracy.

"By 2020, the 50 families had amassed $1.2 trillion in assets. By comparison, the bottom half of all U.S. households—an estimated 65 million families—shared a combined total wealth of just twice that, at $2.5 trillion."
—IPS

Like her extremist friends on the far right Greene has become an "insurrection truther," like the 9/11 truthers who insist the attack by bin Laden was actually an "inside job" by the U.S. government, which is false.