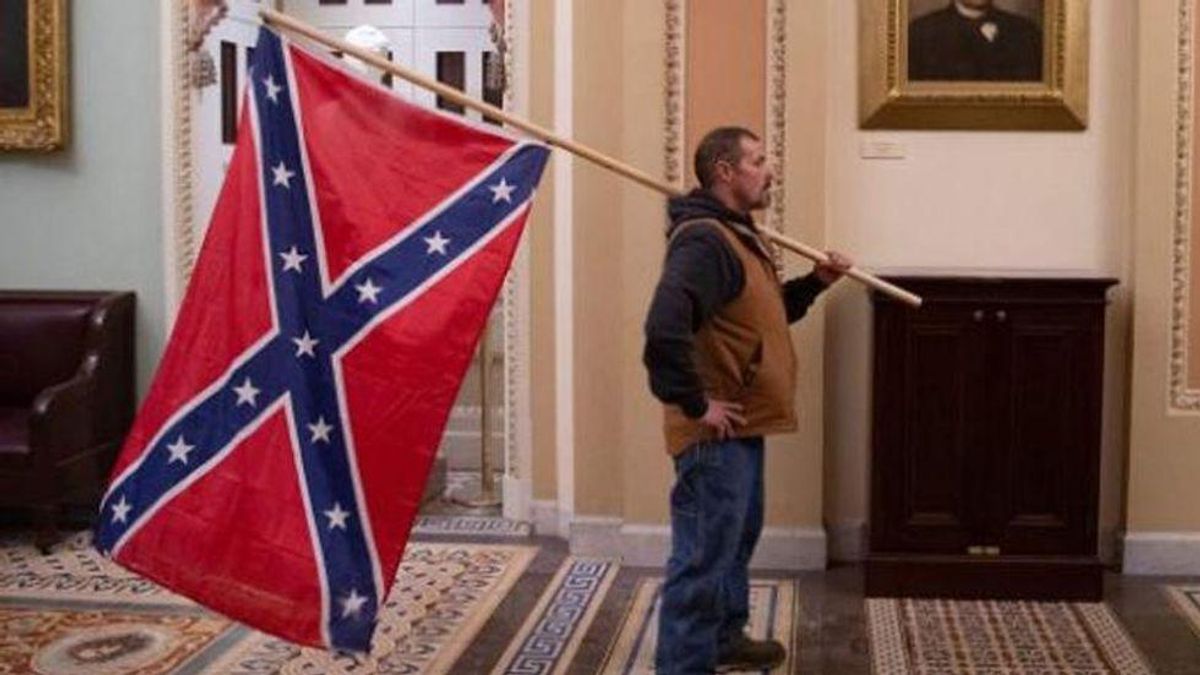 "I don't think the right has kept up with the times,'' Sanders told the newspaper.

"Across the political map this year, Mr. Sanders's diagnosis of his former party appears indisputable: In off-year elections from Mr. Sanders's California to New York City and New Jersey and the increasingly blue state of Virginia with its crucial suburbs of Washington, D.C., the Republican Party's feeble appeal to the country's big cities and dense suburbs is on vivid display," the newspaper explained. "But the party's growing irrelevance in urban and suburban areas also comes at a considerable cost, denying conservatives influence over the policies that govern much of the population and sidelining them in some of the country's centers of innovation and economic might. The trend has helped turn formerly red states, like Georgia and Arizona, into purple battlegrounds as their largest cities and suburbs have grown larger and more ethnically mixed."

The shift has been extraordinary.

"It is difficult to overstate the extent of the Republican Party's political decline in big-metro America," the newspaper reported. "At the turn of the 21st century, Republican mayors governed cities like New York, Los Angeles and San Diego, and a motorist could drive from Pittsburgh to Provincetown, Mass., without entering a state helmed by a Democratic governor."