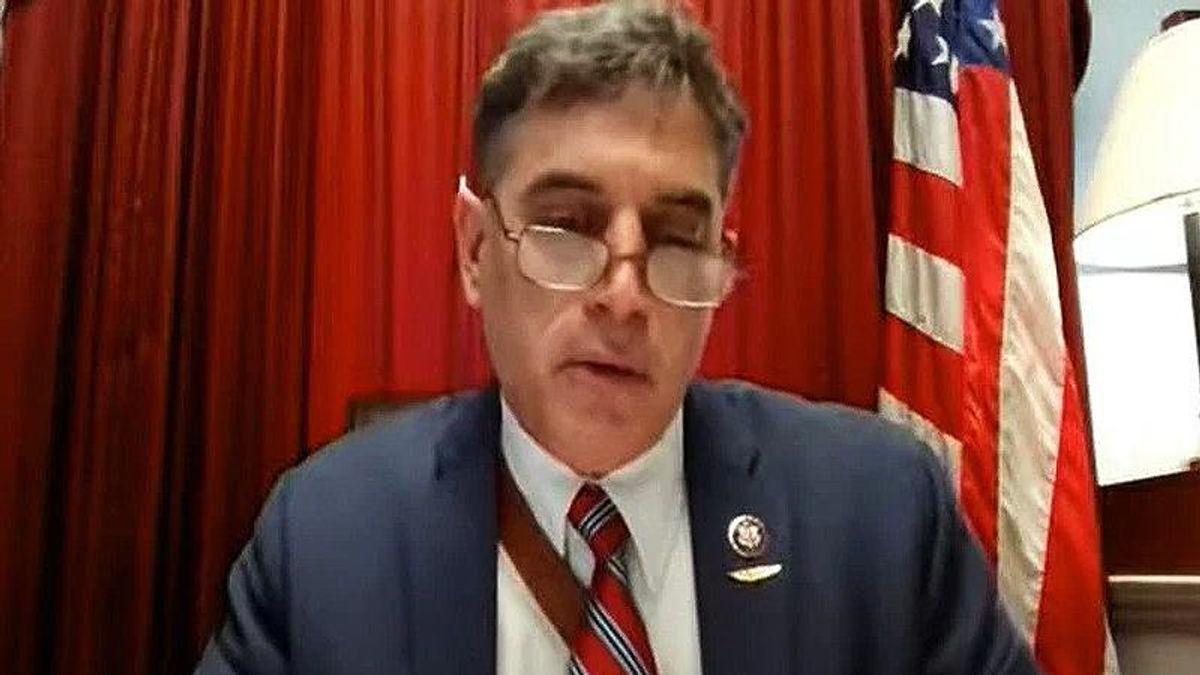 He noted that through the 2000s, the Republicans were all about fighting terrorism, patriotism, war and protecting America from those abroad. Now it has taken a 180-degree turn toward promoting terrorism.

"In reality, the threat that we are facing right now at home in our own backyard from one of the two major political parties in this country has put democracy on its edge," he explained. "We are teetering very, very close right now. I don't think people realize what's happening. But what we have seen now is a Republican Party that, even on the day of the insurrection that night, went back into the chambers of Congress and voted against approving a free and fair election. This is a three-part play that we're seeing right now. Act one was the November election.

"Act two is the 2022 midterms," he continued. "And if Republicans somehow get control of one of two chambers of Congress, I guarantee you in 2024, if they don't like the results of the election, they will not certify them and they will create a Constitutional crisis, the likes of which we have never seen — putting democracy on edge and under threat in a way that it never was during the attacks of al Qaeda, during everything that we experienced in the 2000s. All of the alarmist rhetoric we heard from Republicans about terror and war and terrorism, well, guess what? The threat we are seeing right now from the Republican party is far bigger than any of that."

He went on to explain that after watching Republicans pretend like Jan. 6 was "patriots" or "tourists," is really only the beginning of the next steps of the GOP plan.

"What you're going to see is when you have one of the two political parties make excuses, apologize, rewrite history for the violent insurrection effort on January 6th, you're going to see more of that," said Bardella. "When the Republican Party sits up in a congressional hearing like they did this week and say, 'Oh, it was just like any kind of tourist day,' you're telling these people to keep doing it, to do it more, to get more violent because the Republican Party will run cover for you. They are the getaway driver for these democratic arsonists."

three part plan from the GOP to takeover and destroy America www.youtube.com