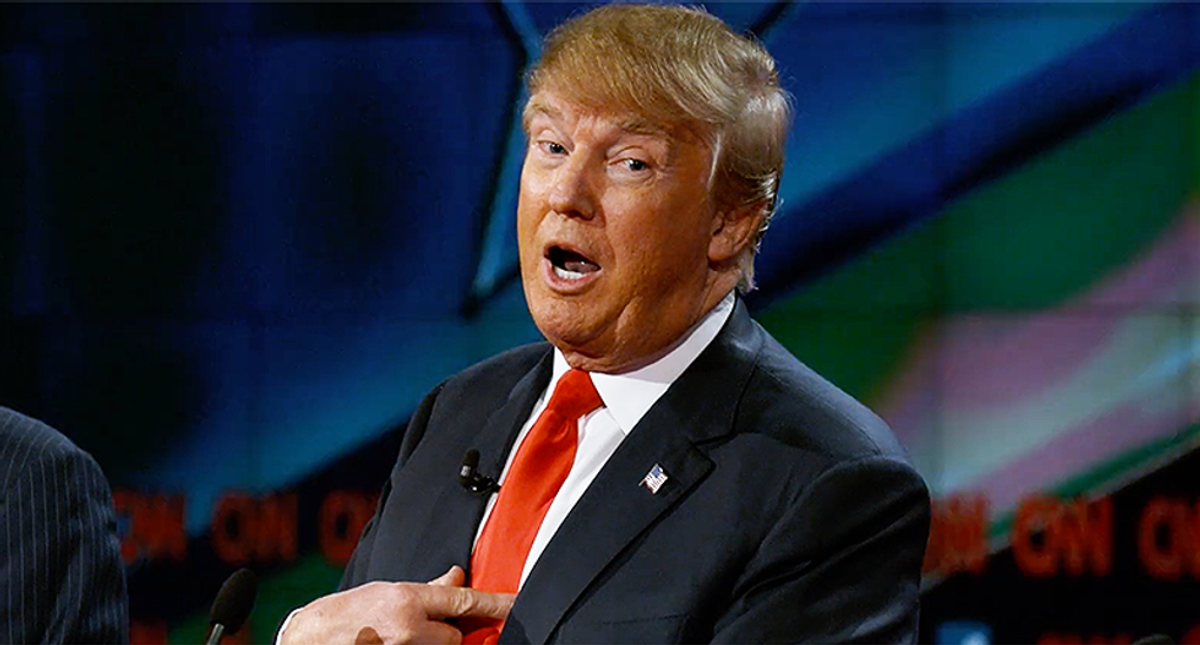 Robert Mueller's top prosecutor, Andrew Weissmann, explained that one of the main things learned from Don McGahn's testimony, released Wednesday, is that he didn't lie and he didn't try to cover up for Donald Trump. What came out of it that he thinks is important, is that it confirms that Trump was obstructing justice.

"Well, I think it is important to first note what we didn't learn because it is important to note that what Don McGahan testified to was that the report was accurate," said Weissmann. "In other words, all of the skirmishing by the president and his allies about this being a witch hunt and that this was staffed by Democrats, all of that is for nought when you have the president's former counsel under oath confirming everything in the report that he says. I think it is really important. It is important to note what he said was that the president wanted him to fire the special counsel just like what President Nixon did in Watergate, and he declined to do that, and that the president wanted him to lie about it, as you noted."

The other piece of it is that McGahn made it clear that one of the reasons he refused Trump's order to lie, was he was concerned he'd be nailed for making false statements.

"So, there's a reason for those crimes to be prosecuted and for there to be a deterrent effect, even up to and including the White House counsel," Weissmann explained. "And then I think the final point is really what Congressman [Eric] Swalwell is talking about, which is systemic issues, and I do think it is really important to look at this in terms of what can be done about it. I think one of the troublesome aspects of the testimony was how limited it was. You know, the congressmen were only allowed to ask questions about the report and what we had asked Don McGann, but that's because of what I think was a really -- an overly broad interpretation of executive privilege. I think it is really incumbent upon this attorney general and the president of the United States to really rethink that in light of the last four years and whether they really want to abide by that kind of unitary executive policy given what we've seen in the last four years."