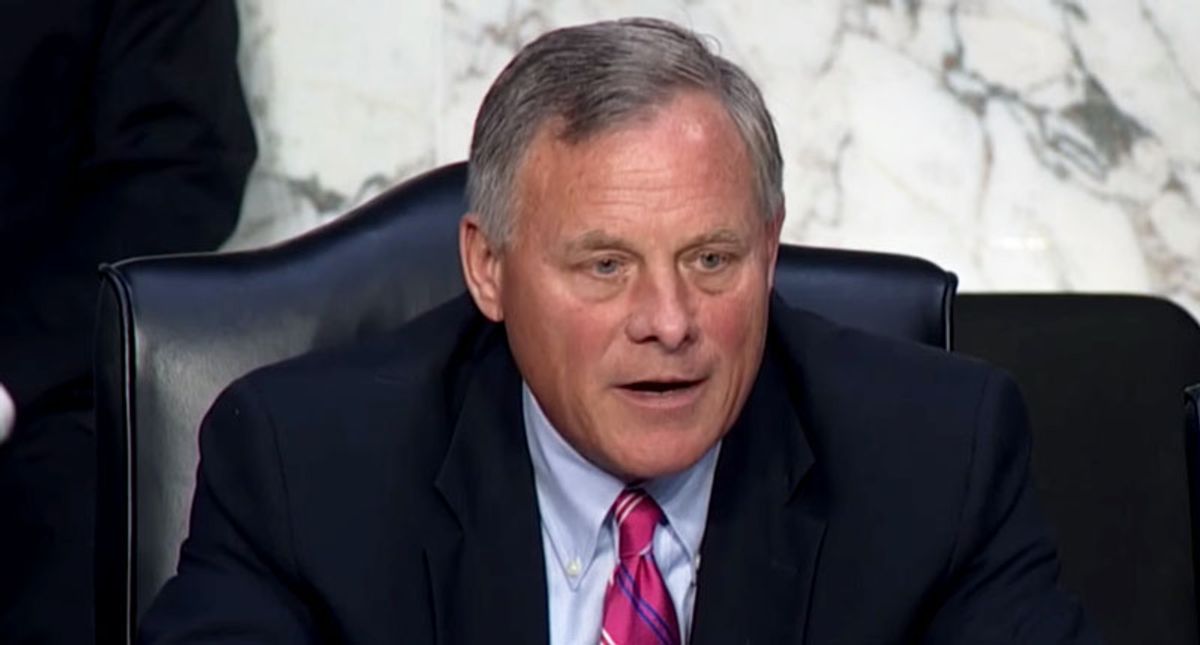 Following the vote, Burr lashed out at his state's party, saying, "My party's leadership has chosen loyalty to one man over the core principles of the Republican Party and the founders of our great nation."

The censure vote comes amid moves by state parties to do the same to other Republican senators around the country who voted to convict Trump, including Sens. Bill Cassidy (R-LA) and Pat Toomey (R-PA).

North Carolina's Republican National Committee representative, Kyshia Lineberger, said in an email that Burr "failed his state and his constituents by voting to convict FORMER President Trump in what was an unconstitutional trial. A trial that even he said was unconstitutional."

Burr announced months ago that he does not intend to seek re-election in 2022.