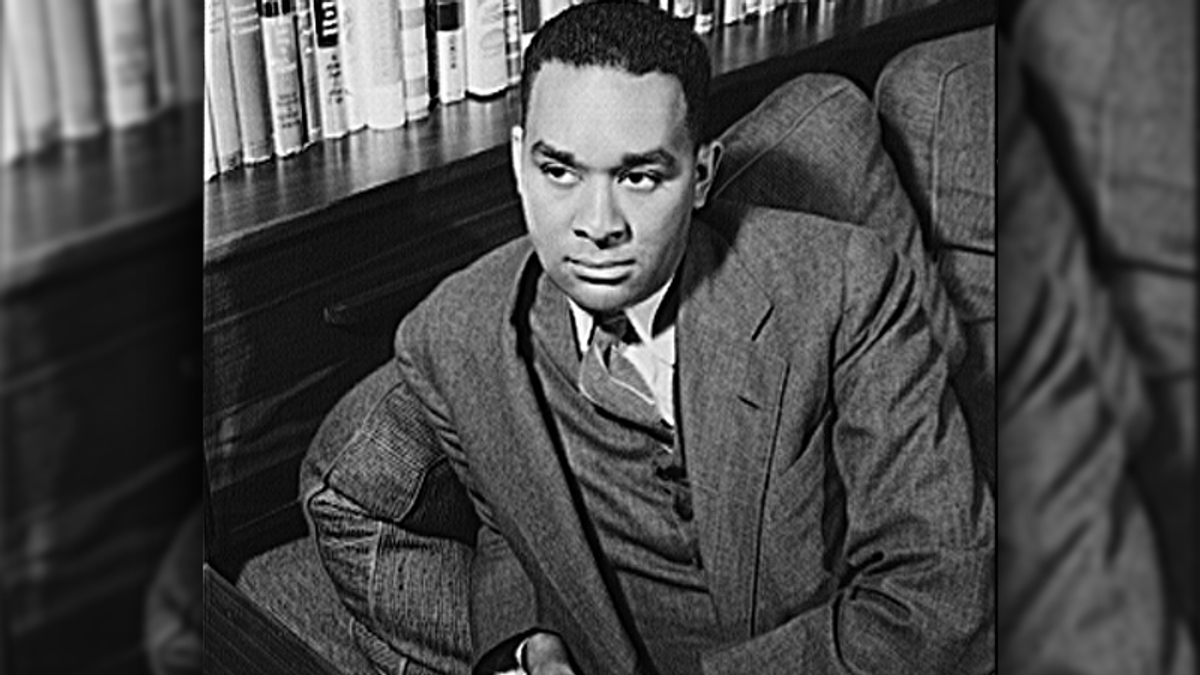 The Man Who Lived Underground will be released just as the United States is being faced with police violence against people of color. While the trial for the officer that killed George Floyd continues in Minneapolis, ten short miles away another officer has shot an unarmed Black man, claiming she meant to deploy her taser.

The report said that the book will be released by the Library of America on April 20, with an unpublished essay, "Memories of My Grandmother."

Wright's daughter Julia found the book several years ago and asked the Library of American if they would release it. The story follows Fred Daniels, a Black man framed by police for a double murder. He is tortured by police and forced to confess. He ultimately escapes the police and disappears into the sewers, watching the world go by above him.

At the time publishers weren't willing to publish anything that dealt with intense subjects like racism or police brutality back then.

"I have never written anything in my life that stemmed more from sheer inspiration, or executed any piece of writing in a deeper feeling of imaginative freedom, or expressed myself in a way that flowed more naturally from my own personal background, reading, experience, and feelings than 'The Man Who Lived Underground,'" Wright wrote in an essay about his book.

Read the full report on the release at Axios.