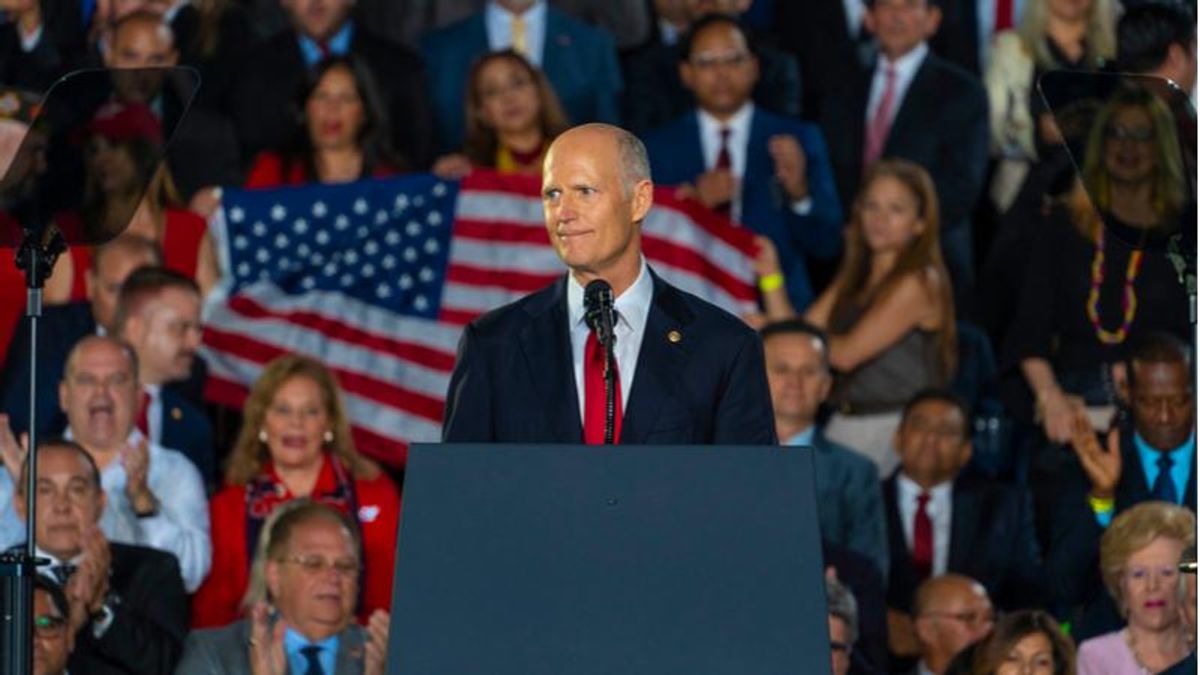 In a two-page letter first obtained by Fox News, Sen. Rick Scott, the chairman of the National Republican Senatorial Committee (NRSC), declared the GOP "civil war" to be "over."

"The Republican Civil War is now cancelled," Scott said in the memo that was widely circulated throughout the Republican Party.

"The long running impeachment show is now over," the Florida senator wrote. "This political theater should have been held at the other end of Washington in the Kennedy Center instead of the US Capitol. It was an unserious circus. It's over. Now it's time to look ahead."

"The Democrats control the White House, the Senate, and the House of Representatives. In other words, they control Washington," Scott continued. "The notion that there's a civil war within the GOP "does not need to be true, should not be true, and will not be true," Scott said, adding that those "fanning these flames, in both the media and our own ranks, desire a GOP civil war."

"No, we don't have time for that: The hour is late, the Democrats are planning to destroy our freedoms, and the threat in front of us is very real," he said.

Read the full memo below: