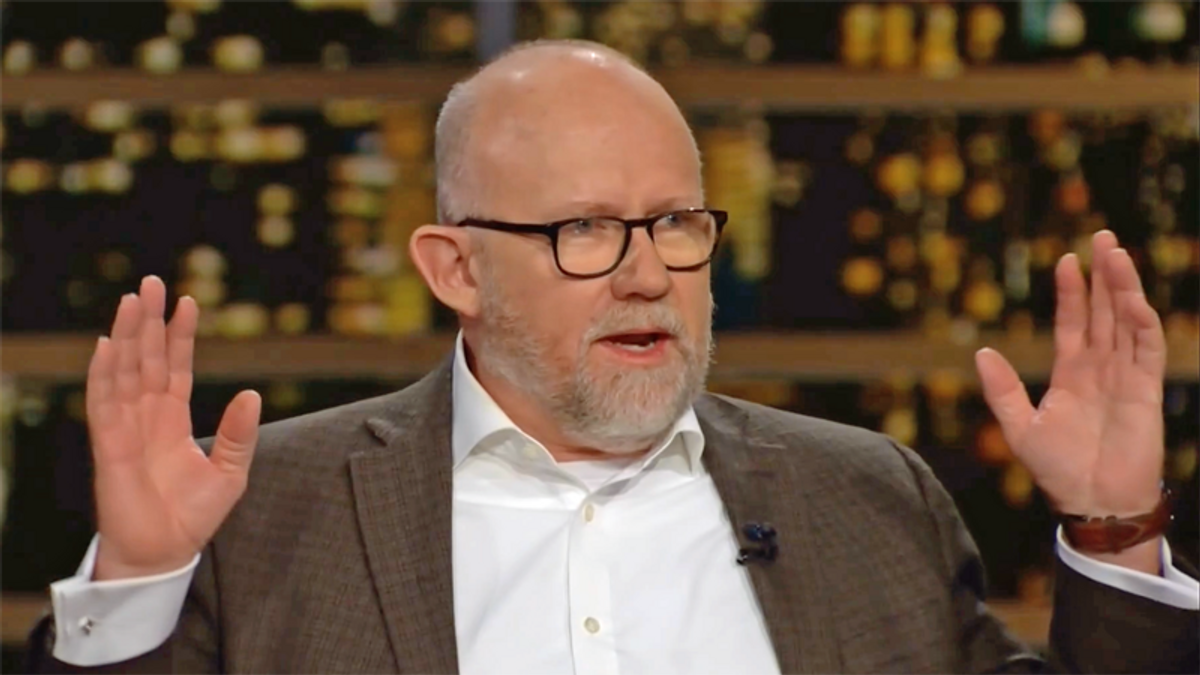 "And one party is trolls. Would you agree with that?" Maher asked. "Trolls and wonks."

"The party I helped build over 30 years has become a bunch of people who want to be transgressive, they want to get out, swing their d*cks around and have people yell at them and scream, 'You're cancelling me for burning the house down!' While they're burning the house, for the most part," Wilson said. "Joe Biden is doing a good job in part because Joe Biden doesn't get up in the morning and think, 'How am I going to set the world on fire by tweeting some crazy sh*t?'"

"She represents, Bill, something so dangerous to them," Wilson said. "Because , to be a supporter of the Republican Party, you're all in on the myth that Trump won the election. You're all in on the lies that support it, you have to build a scaffolding of lies every day. Like the pyramid of bullsh*t has to get taller and taller."

"And [Liz Cheney] won't do it, she just won't do it," he said. "As someone who knows the Cheneys, these people -- they don't f*ck around, they're serious people."