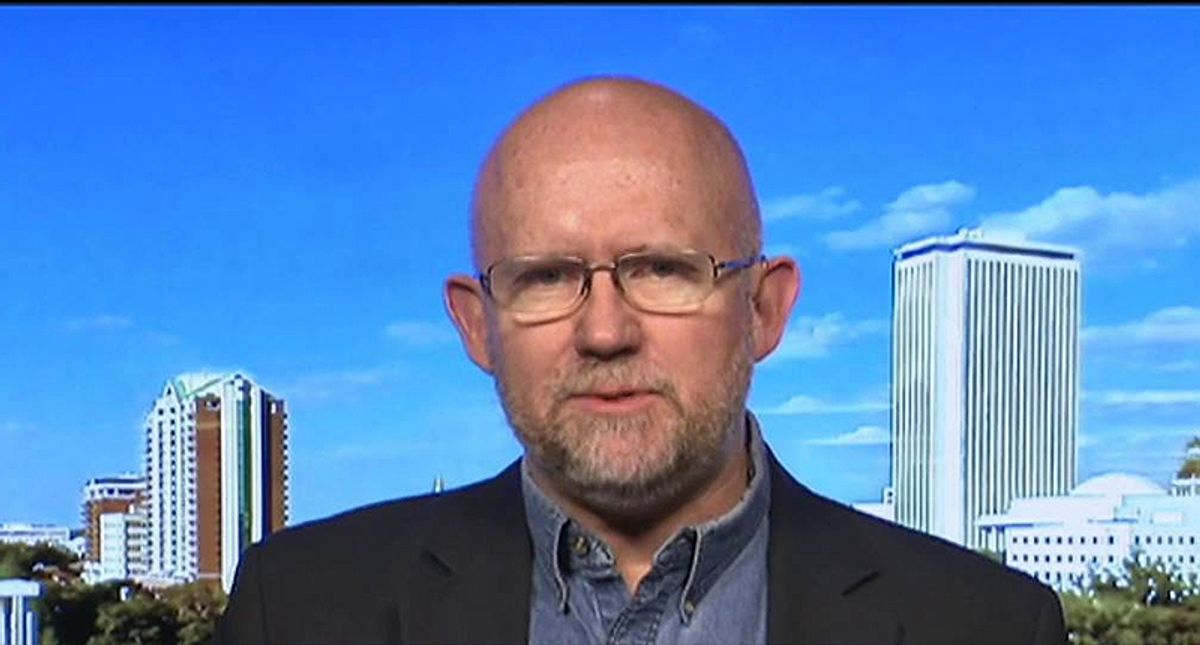 Longtime Republican strategist Rick Wilson on Friday sent out a dire warning to Democrats who believe that former President Donald Trump is going away.

Writing on Twitter, Wilson argued that the GOP's impending purge of Trump critic Rep. Liz Cheney (R-WY) shows that the party is now completely under his grasp.

What makes this especially terrifying, Wilson continued, is that all internal dissent over Trump within the party has now been crushed.

"Trump's minions -- both in Mar a Lago and beyond -- now entirely control the political and fundraising apparatus of the Republican Party," Wilson wrote. "His word is law. No one is coming to save the GOP from him; they're accomplices, not hostages."

He called on Trump's opponents to stop being complacent and to get ready to fight him and his movement for years to come.

"Those of you thinking Trump will go away if you call him 'the former guy' miss the point; you cannot wish him away," he wrote. "It's politically naïve and borders on juvenile. In 2015 and 2016 the entire American political class -- myself included -- had a massive failure of imagination. It can always be worse."