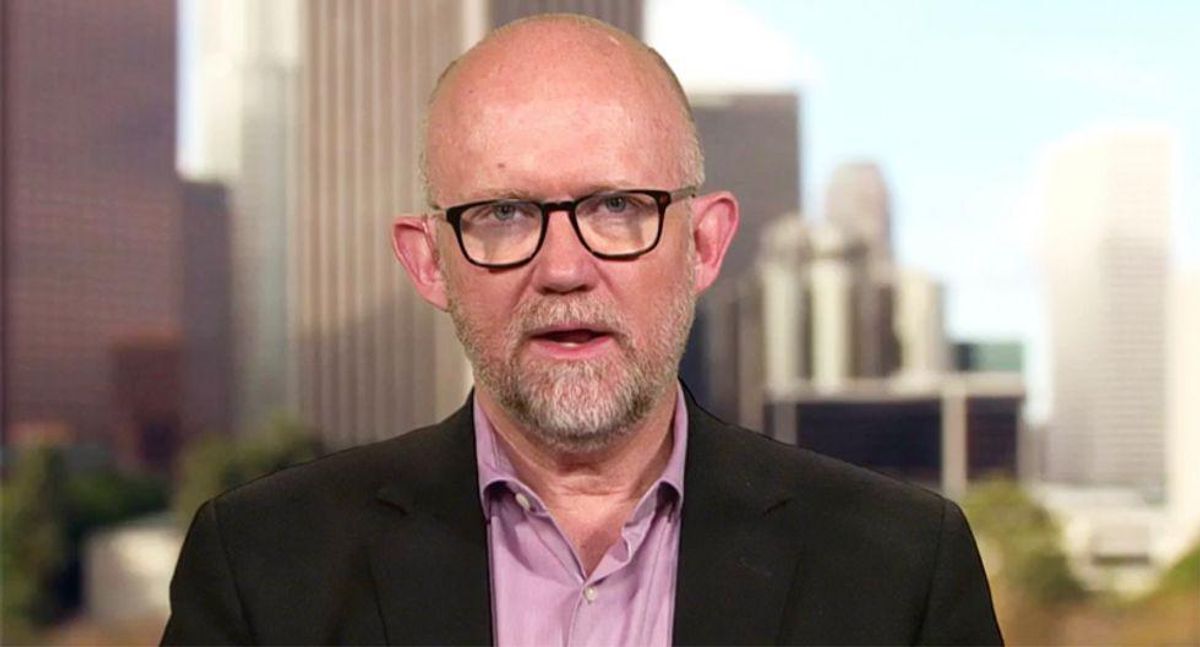 Rick Wilson was in rare form on the Lincoln Project's daily video series. He and co-host Tara Setmayer addressed Arizona Republican Paul Gosar, who is welcoming a white supremacist to help promote his campaign. Wilson noted that Gosar should know better, but what he had to say about the white supremacist takes it to the next level.

Wilson called the white supremacist an anti-Semite and Holocaust denier. "He's about 25 years old and this is a kid who obviously, at some point in his life, needed to have the living sh*t kicked out of him because he is broke bad. Paul Gosar, who's a doctor, or a dentist a least, should f*cking know better!"

Wilson went on to say that if he was the parent of the right-wing kid he would have sent him to boarding school to have the sh*t kicked out of him.