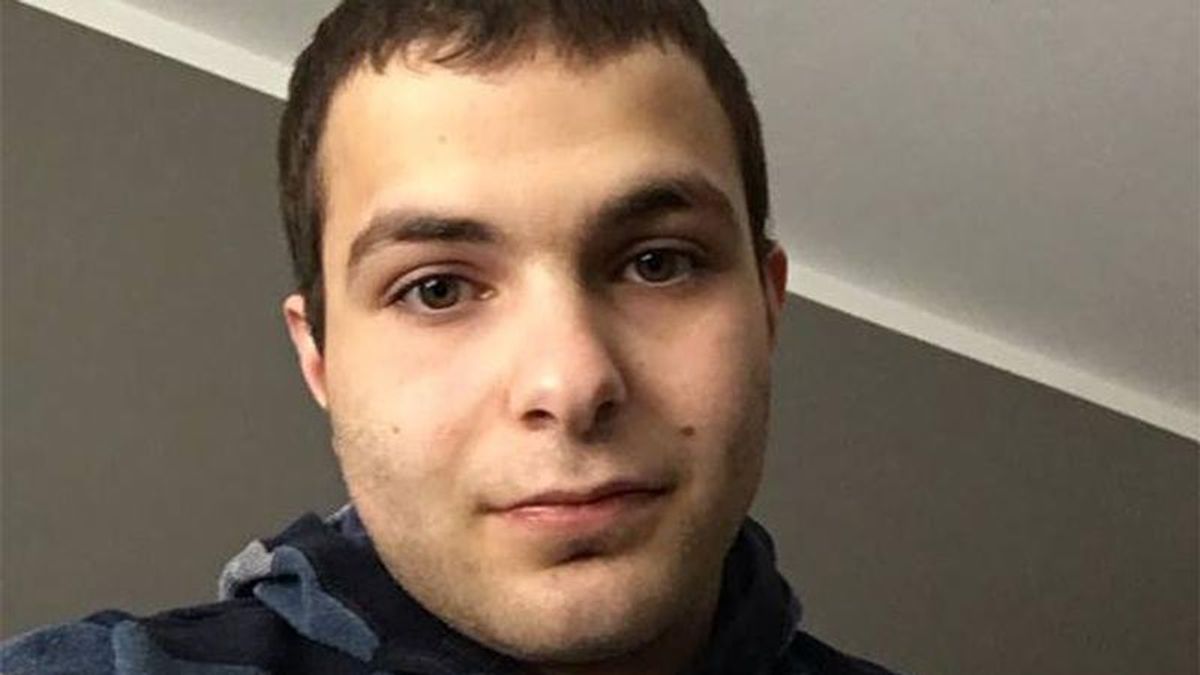 The Right wasted no time making the tragic Boulder mass murder into an Islamic thing, a Biden thing or any other thing besides what it was: still another wakeup-call for reducing the proliferation of military-style weapons in the nation.

Seizing upon the revelation that accused murderer Ahmad Alissa was born in Syria, right-wingers delighted in making the story about his Islamic background, and not guns. Despite reported accounts that Alissa has spent 19 of his 21 years in the U.S. and graduated from Arvada West High school here -- and is presumably an American -- the ethnic angle was quite popular.

Anti-Islamic activist and author Bridgette Gabriel was delighted to make this about her favorite cause:

"Ahmad Al Aliwi Alissa is exactly what I've been warning this nation about for the last 20 years," she noted in one tweet. "The Boulder Massacre shooter hated President Trump," she proclaimed in another.

The meritless Trump stretch was also advanced by wingnut media star Charlie Kirk: "Four years without Islamic Terrorism on American soil under Donald Trump and less than 100 days into Joe Biden's, 10 people in Boulder are dead at the hands of a purported ISIS sympathizer."

Kirk, who runs Turning Point USA, provided an especially transparent example. Just five days ago, he tweeted "Joe Biden's own FBI Director is saying the Atlanta shooting "does not appear" to be racially motivated So when will Joe Biden & Kamala Harris stop dividing our country with this lie?"

A right-winger identified as "First Words" made sure to ignore that Alissa arrived here at age 2 when George W. Bush was president: "It's now being reported that Ahmad Al Aliwi Alissa was a Syrian refugee who arrived via Obama-era asylum programs. Remember that Biden lifted Trump's travel ban on terror-prone countries, including Syria, his first day in office."

Prominent neo-conservative Steven W. Mosher also irrationally twisted the murders into being all about Trump and Biden:

"That didn't take long: Boulder killer identified as Ahmad Al Aliwi Alissa just two months into the Biden admin, a follower of the Prophet (according to Newsweek) engages in a terrorist attack. Our 4-year period of grace under Trump is over."