BUSTED: 32 pipe bombs found at home of Arizona man who ranted about antifa 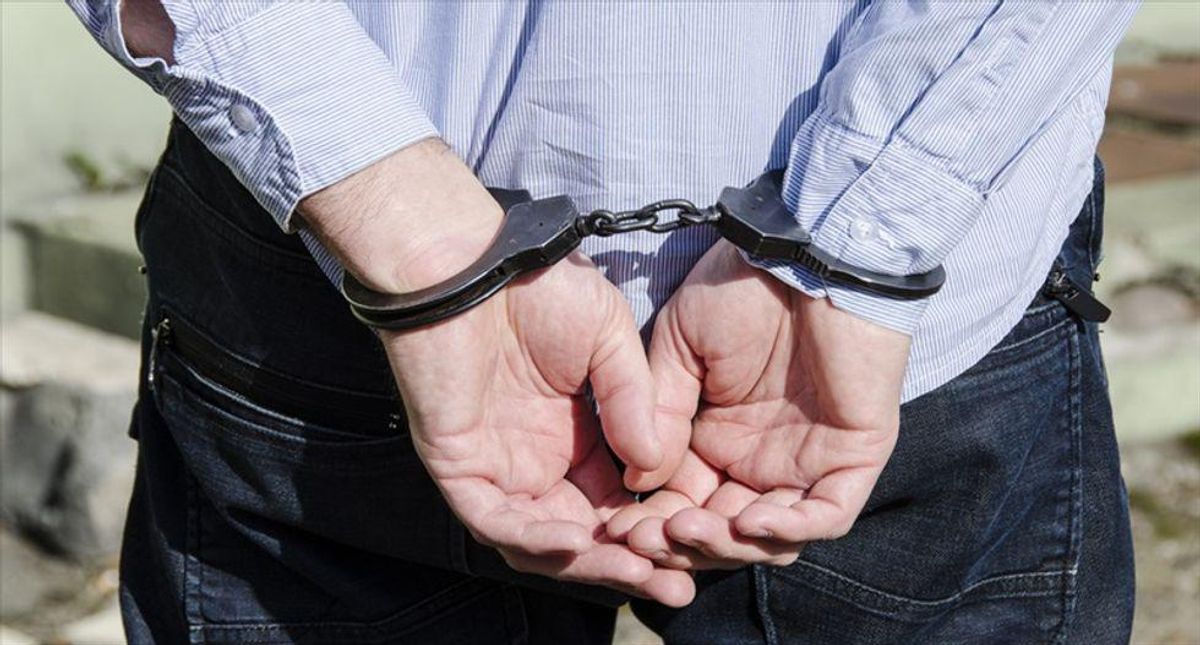 Yet another far-right extremist has been arrested by a FBI joint terrorism task force.

"When police showed up at Paul William Ryan's property in Arizona, they found 32 pipe bombs. Ryan warned them they'd find some of his writings about antifa, survivalism, and 'corruption.' Court documents obtained by The Daily Beast show that the FBI's Joint Terrorism Task Force in Phoenix obtained a search warrant for Ryan's phone numbers and mobile data after local police found dozens of explosive devices on his property in March," The Beast reported Friday.

Antifa, which is short for antifascist, has become a boogeyman for the far-right.

"Under questioning, Ryan didn't cop to making the pipe bombs but he did tell law enforcement that they'd likely find his DNA on the devices. Investigators also noted that the bombs looked like they had been constructed from materials at Ryan's property," The Beast noted. "The investigation also comes amid increasing concern about far-right domestic terrorism and increased scrutiny of it by the Biden administration. In March, the Office of the Director of National Intelligence released an assessment which placed far-right extremists as the largest terrorist threat to the U.S. homeland."

Ryan had reportedly started a text message group labeled "Rebel Radio" where he blasted out his political messages.

"ATF and Arizona public safety officials analyzed five of the pipe bombs found on the property and discovered they were made of smokeless powder, a propellant commonly used in firearm ammunition and widely available on the internet and in gun stores. X-rays of the bombs revealed they'd been loaded with nails to act as shrapnel which could cause additional wounds to anyone in the vicinity of a blast," The Beast noted.