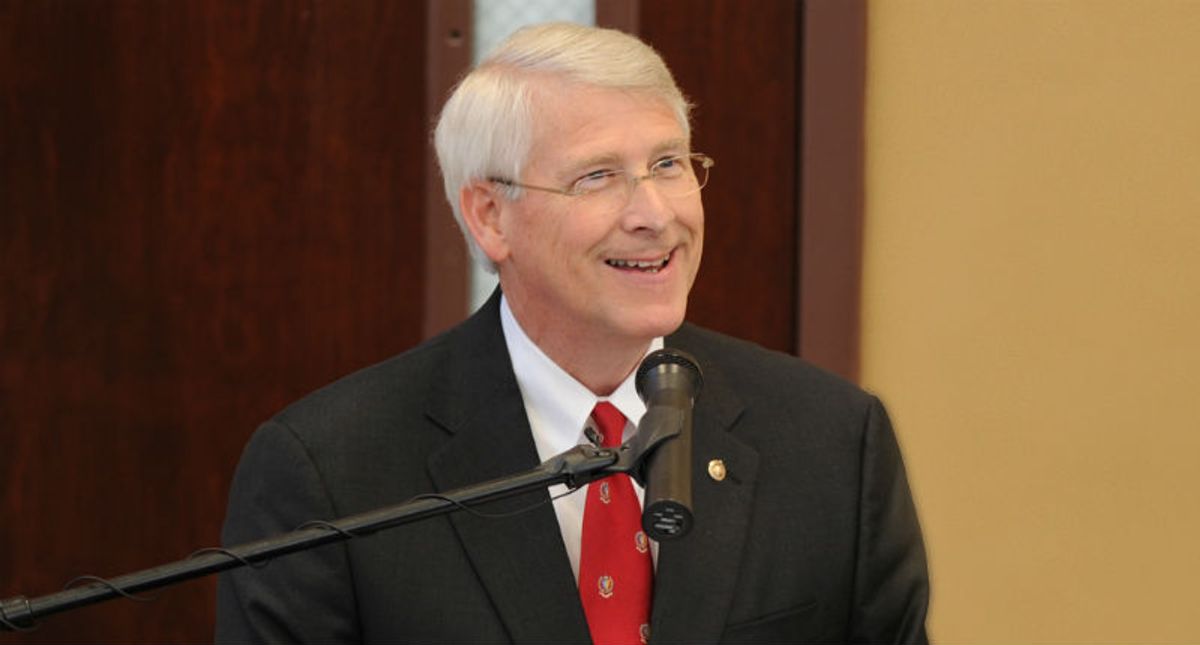 Not one Republican in the House or the Senate supported President Joe Biden's $1.9 trillion stimulus package. However, some Republicans are already bragging about the bill they refused to support.

Sen. Roger Wicker (R-MS) is one of them. On Wednesday, after the House passed the bill, Wicker bragged about how the bill will help independent restaurant operators and small businesses.

Wicker pushed out a press release in February saying that according to the Congressional Budget Office, the economy was coming back, and thus Biden's stimulus wasn't necessary.

"Over the past year, Congress has approved $4 trillion in COVID-related relief to workers, families, and vulnerable sectors of our economy," Wicker argued in the release. "Over $1 trillion of this money still remains to be distributed, making Mr. Biden's proposal premature. The President's plan also contains a number of wasteful priorities that do not address the nation's most pressing needs."

To make matters worse, Wicker specifically signed out how Biden's stimulus would be hurtful to restaurants and small businesses.

"Republicans have proposed a new round of cash payments targeted for those who are most in need," said the release. "Many Americans who would receive checks under President Biden's proposal, however, have not missed a paycheck during this crisis. These massive payments would add to the mountain of debt that our children and grandchildren will have to repay. In addition, the President's proposal would use taxpayer dollars to bail out pension funds in poorly-run states like Illinois. It would allow union-controlled school districts, such as those in Chicago and Los Angeles, to receive billions in aid without reopening classrooms. And it would allow Planned Parenthood affiliates—which previously had been barred from COVID relief funds—to receive taxpayer-funded aid.

"In another troubling development, Democrats are getting behind Vermont Sen. Bernie Sanders's proposal to raise the federal minimum wage to $15 an hour. Although this might bring a pay raise to some, it would devastate small businesses and result in many Americans losing their jobs or having reduced work hours. The Congressional Budget Office projects that a $15 minimum wage would cost the nation 1.4 million jobs, and the Heritage Foundation has estimated Mississippi would lose more than 120,000 jobs.

"Restaurants in particular would be devastated by this policy. The food service industry has already suffered roughly one out of four job losses from the pandemic. Many restaurants are now hanging by a thread, and this proposal could wipe them out for good. Now is the worst possible time to impose such a heavy burden on our small businesses.