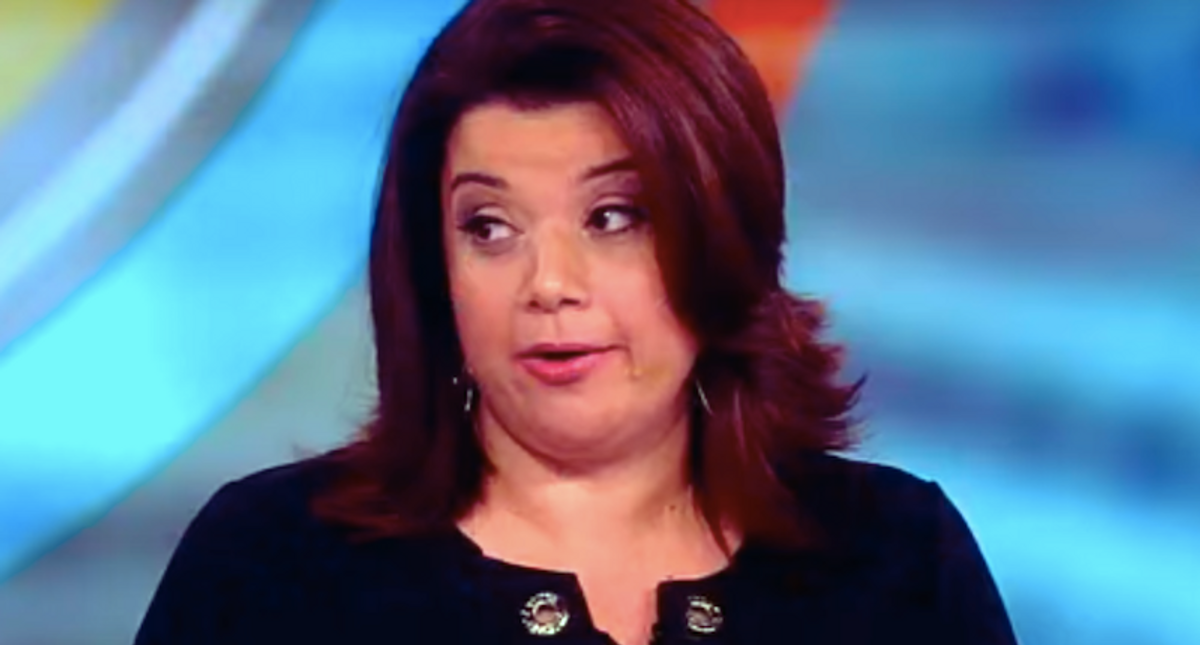 "Ron Johnson, the day of the impeachment trial and vote came up to Mitt Romney on the floor of the senate and got into an argument with Mitt Romney -- had words with him -- over Mitt Romney's conscientious vote," Navarro recalled. "Now, listen, if Ron Johnson decides to run next year for re-election, he has to get through a Republican primary first. And he knows if he takes the conscientious, honorable, honest, sane approach of a Mitt Romney or Adam Kinzinger and Liz Cheney, he will face the wrath of Donald Trump, who will, no doubt, will not vacillate, and find somebody to primary him and he might very well lose the primary. That's why people who lack a spine, who lack courage, who put career over honor, and over duty, and over country, are people like Ron Johnson. And that's why they have to make up these cockamamie, ridiculous, asinine stories! Because they have to sell it to somebody. They have to justify the stupidity and illogical votes that they have taken and stories that they have stuck to. It is their only route."